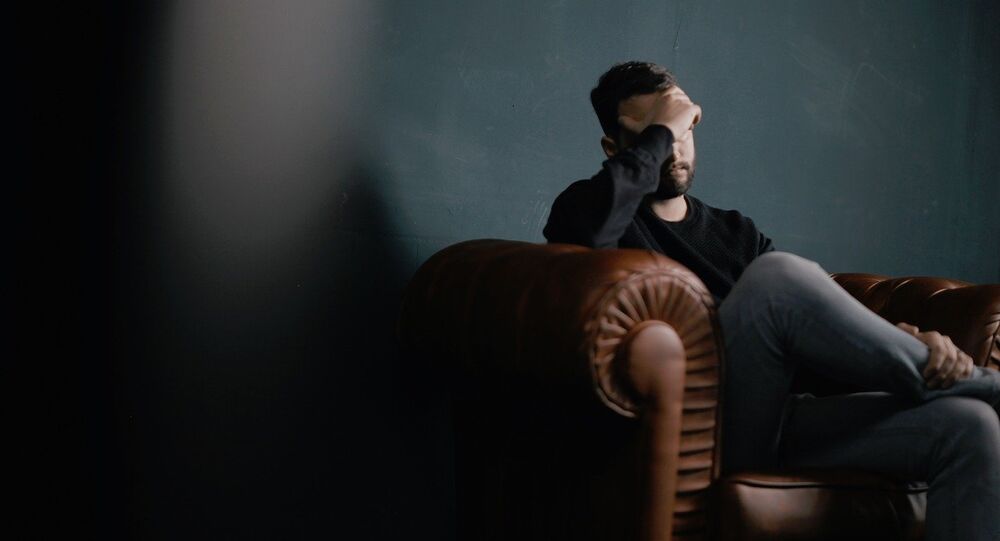 The health incidents - sometimes referred to as "Havana Syndrome" due to US diplomatic personnel in Cuba experiencing similar occurrences in 2016 - can cause a varying set of issues, including ear-popping, vertigo, pounding headaches and nausea.

The incidents are of growing concern to US government officials, especially because they happened so close to White House grounds, the report said.

The US government study on the matter, undertaken by the National Academy of Sciences, concluded that the health incidents were potentially caused by exposure to directed microwave energy, although that claim is disputed, the report added.

In a statement to the US Senate Intelligence Committee last month, detailing the intelligence community’s assessment of global threats in 2021, the Director of National Intelligence said they are tracking the incidents and are committed to investigating their source and preventing them from continuing.