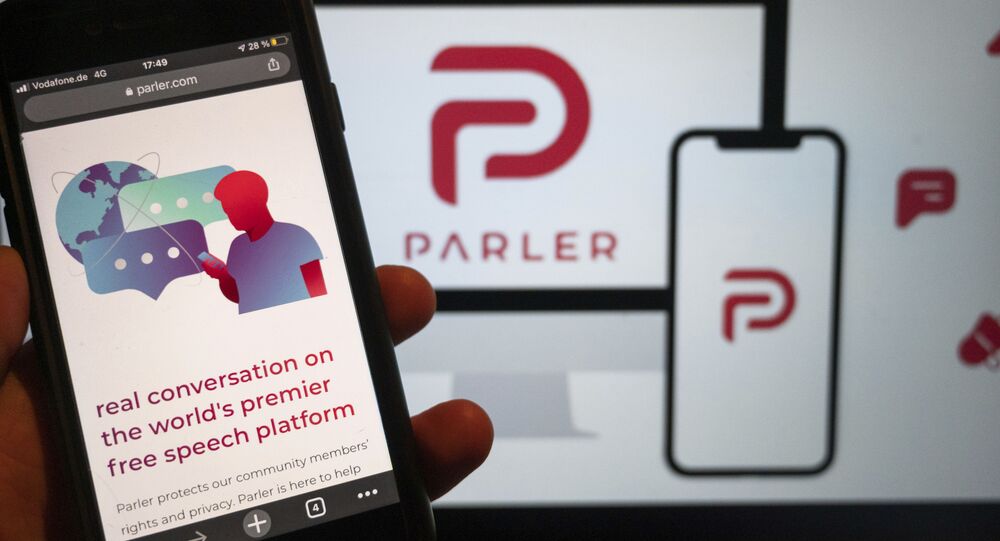 Parler is Back on Apple App Store, But With Some Content Sliced Off

The social media company, which presents itself as a free-speech alternative to Facebook or Twitter, announced its return in February after being suspended by Amazon.

“The entire Parler team has worked hard to address Apple’s concerns without compromising our core mission,” Parler interim CEO Mark Meckler said in an email to The Verge.

He also stated that anything banned by iOS but allowed on the platform would be accessible through Parler’s web-based and Android versions.

“This is a win-win for Parler, its users, and free speech,” Meckler said.

Apple rejected Parler’s application for re-entry on the App Store in March, arguing it still had “highly objectionable content,” but reaccepted the platform last month, with Parler saying that its algorithm can “automatically detect violent or inciting content, while still preserving user privacy.”

The app is still banned on Google’s Play Store, however, it can be side-loaded on an Android device.

The platform was banned by Apple, Google, and Amazon, citing a lack of moderation after the media claimed the Capitol rioters on 6 January used the app to coordinate their actions. The previous CEO Mark Matze, was voted out by the board.

Up until the ban, the company had been enjoying an influx of users, frustrated by major social media platforms suspending ex-President Donald Trump’s accounts for "incitement of violence” after the riots.

In February the company announced its return, saying it had migrated to the new host SkySilk, which said in a statement that it “advocates the right to private judgment and rejects the role of being the judge, jury, and executioner,” adding that it would “support Parler in their efforts to be a nonpartisan Public Square."