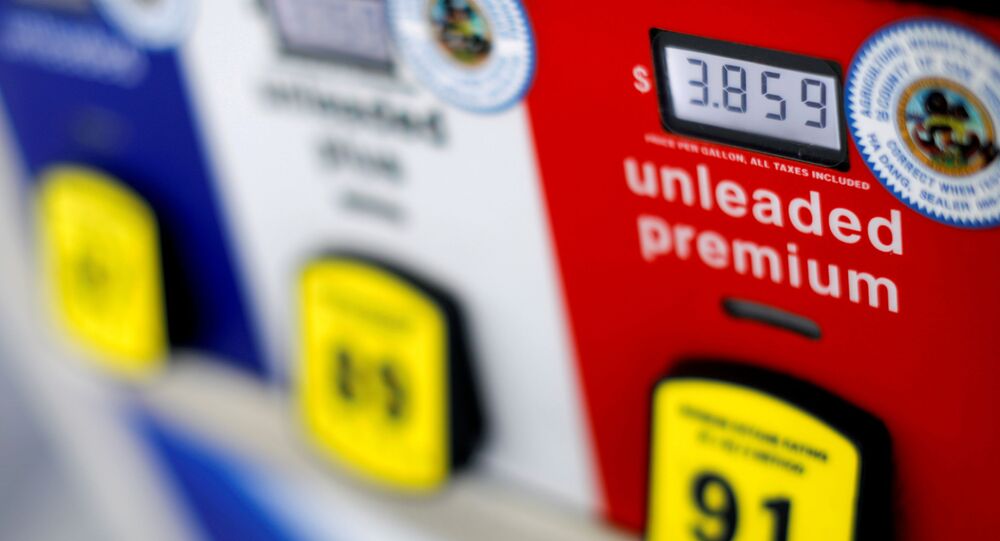 Earlier, Colonial Pipeline halted its fuel shipments to the US East Coast for several days, with panic buying exacerbating shortages.

Gasoline shortages are slowly easing in the US, with 1,000 more stations receiving supplies following the shutdown of a major pipeline in a cyberattack last week.

Still many gas stations remain dry as drivers, frightened of a prolonged outage, fill tanks and jerry cans in anticipation of more difficulties.

"Colonial Pipeline is currently shipping at normal rates, based on shipper nominations," company spokesman Eric Abercrombie said as quoted by Reuters. "It will take some time for the supply chain to fully catch up."

According to GasBuddy, about 70% of gas stations remain empty in Washington, D.C. and the situation is improving as the panic decreases.

"Every day, gasoline supplies are getting better as Colonial operates at capacity and additional oil tankers from the Gulf Coast make their way to the East Coast," said Andy Lipow of Lipow Oil Associates in Houston, as quoted by Reuters.

The Colonial Pipeline company announced on Thursday that it has fully restored operations after a shutdown.

Colonial Pipeline, which supplies roughly half of the fuel to the East Coast of the United States, suspended operations after being hit with a ransomware attack by the DarkSide hacking group, allegedly based in Russia.

The shutdown has caused fuel shortages and panic-buying in 12 US states and the District of Columbia.