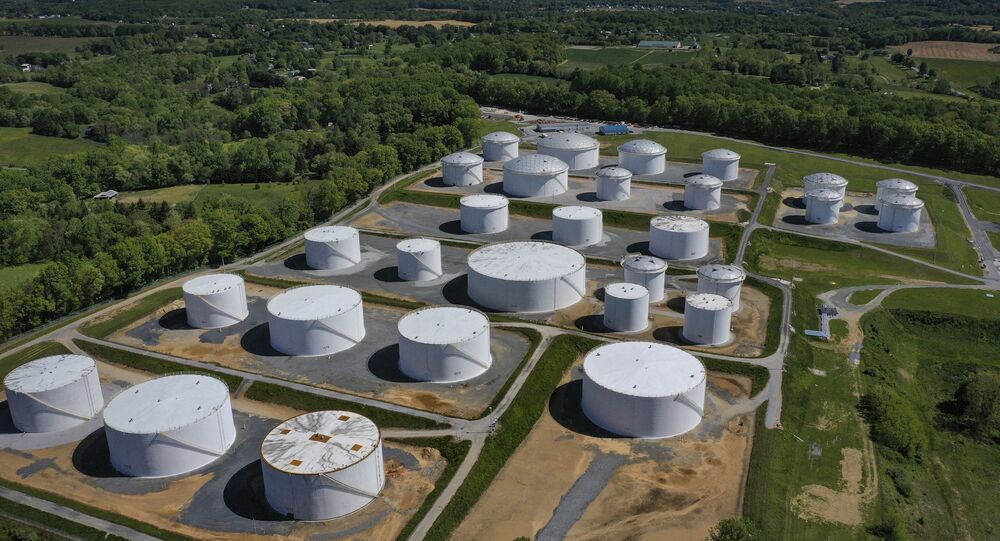 "Russia is on the move in Eastern Europe: Russia is attacking America's pipelines," Scalise told reporters on Capitol Hill after the election of Congresswoman Elaine Stefanik to the No. 3 Republican leadership post as conference chair.

President Joe Biden has admitted there is no evidence that Russia attacked the East Coast Colonial pipeline.

"He [Biden] has not only canceled Keystone [XL pipeline], he has canceled leases on federal lines: [There are] lines at the pump not seen since the 1970s," Scalise said.

Gasoline prices had already exceeded $7 a gallon in the state of Virginia and the temporary closing of the East Coast Colonial Pipeline had been followed by long waiting lines at gasoline stations unseen in more than 40 years, Scalise added.