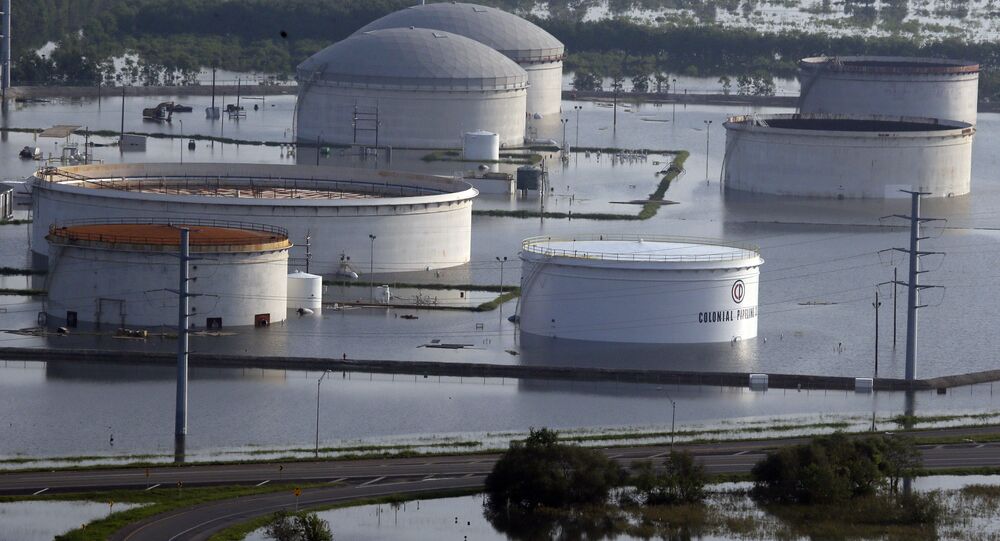 Earlier, the Colonial Pipeline underwent devastating setbacks after being the focus of a recent cyberattack. The pipeline serves a critical part of the US petroleum infrastructure as it transports nearly half of the US East Coat's fuel supply.

Operators of the Colonial Pipeline announced the restart of the pipeline on Wednesday, noting that operations would resume at approximately 5. p.m. local time following several days in which business was halted.

Although operations would be kicked back up again, the company also warned that it would take "several days" for the system to be fully operational.

“Following this restart it will take several days for the product delivery supply chain to return to normal,” Colonial said in a statement. “Some markets served by Colonial Pipeline may experience, or continue to experience, intermittent service interruptions during the start-up period."

"Colonial will move as much gasoline, diesel, and jet fuel as is safely possible and will continue to do so until markets return to normal," it added.

Shortly before the restart announcement, US President Joe Biden had indicated that he expected "good news" to be voiced within the next 24 hours regarding the ransomware-prompted gas shortage. He further indicated that the White House had been in "very close" contact with the company.

The pipeline stretches some 5,500 miles and transports about 2.5 million barrels per day of gasoline, diesel fuel and heating oil. It also provides jet fuel to airports along the East Coast, including to those in Baltimore, Maryland, and Atlanta, Georgia.

Officials opted to shutter operations after the pipeline was hit with a ransomware attack by the hacker group DarkSide, which later reportedly apologized for the incident after realizing the widespread setbacks it had caused. The shut down subsequently caused massive gas shortages and saw gas prices skyrocket, with the national average topping out at $3 per gallon.