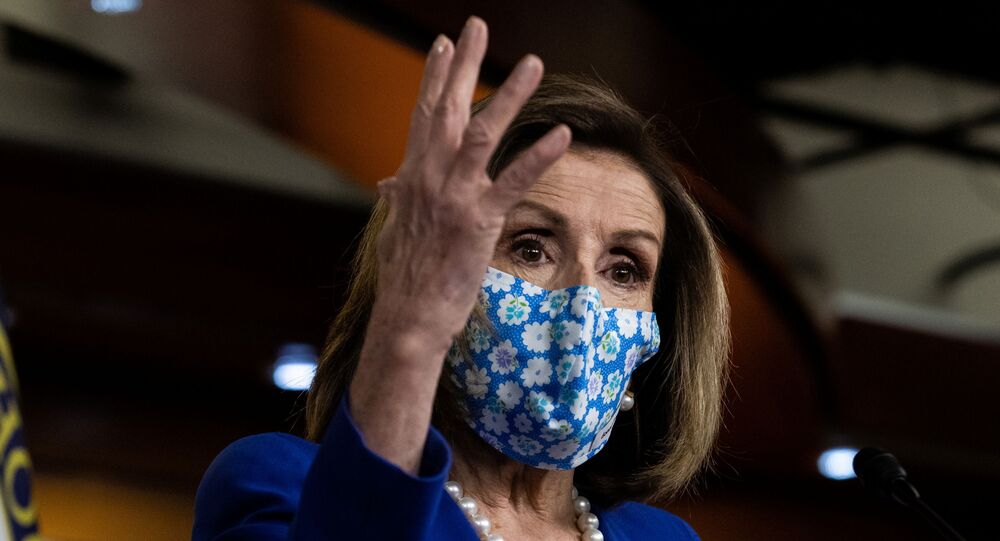 US President Joe Biden is holding several high-profile meetings with congressional lawmakers this week in an attempt to reach an agreement about his $2.25 trillion infrastructure bill.

US House Speaker Nancy Pelosi (D-CA) on Wednesday revealed that she is feeling optimistic about passing a bipartisan infrastructure bill that will be aimed at boosting the US economy under Biden.

Republican lawmakers have made it known that they do not want to participate in any tax increase, and have argued that the bill is far too expensive. Rep. Scott Perry (R-PA) slammed Democrats during a Wednesday appearance on Fox News, blasting his Democrat colleagues for trying to push the bill through Congress without bipartisan support.

Ahead of the Wednesday meeting, McConnell insisted that the bill should cost no more than $800 billion. Democrats have fought to raise corporate tax rates to 25%, a move which Republicans have strategically opposed. Sen. John Barasso (R-WY) has also pushed back against the child care and senior care package, while saying that Republicans will not budge on any changes to the 2017 tax cut.

Biden is also facing resistance after a disappointing US jobs report showed the US economy was recovering much slower than initially anticipated. Biden will meet with Republican senators on Thursday to discuss more negotiations concerning the price of the infrastructure bill.

Is Pelosi Ready to Raise the White Flag? Why Dems are Likely to Surrender the House to GOP in 2023