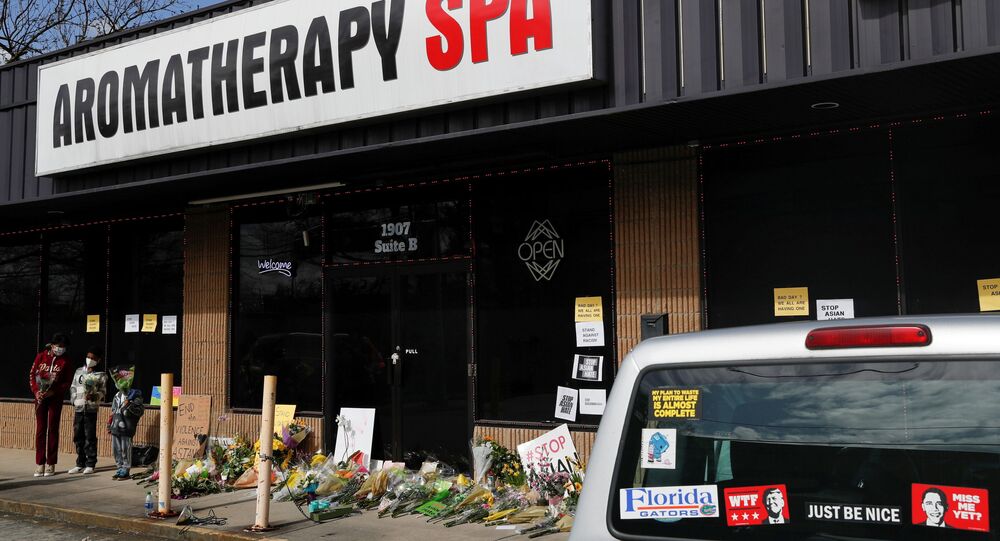 Last year, Georgia Governor Brian Kemp (R) signed legislation allowing additional penalties for those accused of committing a hate crime. On March 16, Robert Aaron Long was accused of shooting eight people and injuring another in three spa shootings in Atlanta. Six of his victims were of Asian descent, prompting many to view race as a motive.

Fulton County District Attorney Fani Willis filed notice on Tuesday that she will seek the death penalty for the Atlanta spa shootings, as well as hate crime offenses after Long was indicted on murder charges.

“I told voters that I did not imagine a circumstance where I would seek it,” Willis told CBS News. “Unfortunately a case has arisen in the first few months of my term that I believe warrants the ultimate penalty and we shall seek it.”

Willis also said she would seek hate crime charges, which stem from the fact that most of Long’s victims were women of Asian descent. However, US federal and local investigators have not yet produced concrete evidence that killings were racially motivated.

China and South Korea have commented on the US’ handling of the shooting, which they also claim to be a part of a steadily growing assault against Asian Americans. In response to the shootings, the Biden administration has pledged to work against anti-Asian and Pacific Islander harassment and hatred.

In a news conference that took place the day after the March shooting, police officials stated that Long admitted his actions were based on sexual and religious motivations. According to CNN, Long had spent time in a rehab for sex addiction in 2019 and 2020.

It has been speculated that Long frequented the spas he targeted, which include Young’s Asian Massage Parlor, Gold Spa and Aromatherapy Spa, and chose to attack the spas because of his lack of self-discipline in the pursuit of sex workers.

The gun Long used in the shooting was legally purchased, but the shooting marks one of many to take place in the US in 2021, which has prompted cries for stiffer federal gun control laws to clamp down on loopholes.