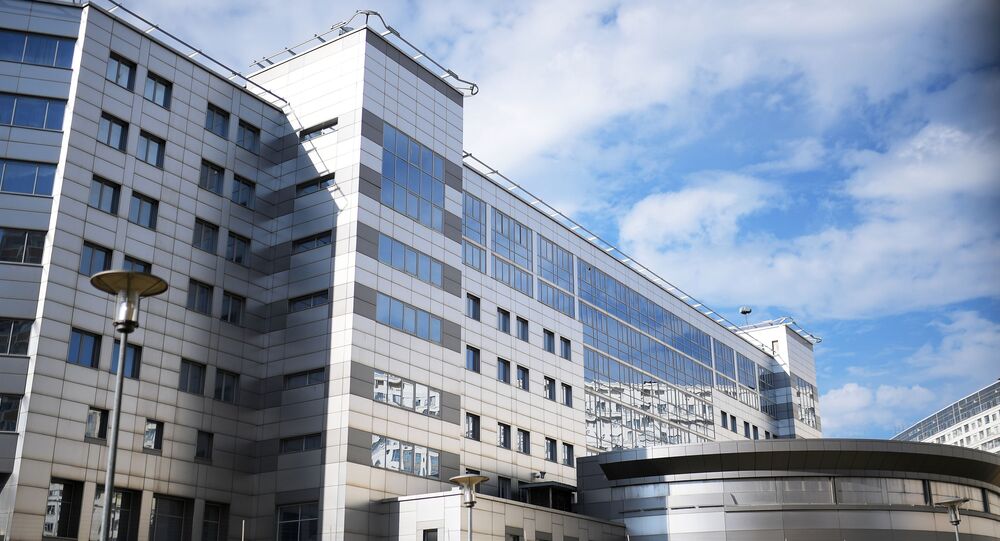 The allegations of unknown perpetrators carrying out directed-energy attacks against US personnel date back to 2016, following reports of unexplained headaches, nausea, ear ringing, vertigo, and ostensibly brain injuries among US government officials at the embassy in Cuba.

US officials believe a Russian military intelligence agency is behind suspected "directed-energy attacks" that are causing still-unexplained health problems among US government staff around the world, Politico reported on Monday, citing undisclosed officials.

According to the report, officials do not have hard evidence connecting Russia's military intelligence service, also known as the GRU, to the alleged directed-energy incidents that affected US military and foreign service staff, and the intelligence community has yet to make a decision or reach a consensus on the matter.

Citing a congressional official, the outlet reports officials involved in the investigation have told lawmakers that their probe has been expanded to cover all 18 US federal intelligence agencies, and that it is based on the GRU's possible involvement.

At the moment, investigators do not know what caused these events or if they are the result of an international attack, according to Politico's sources.

An unidentified source from within the White House also informed Politico that there are areas of "active inquiry," and that the National Security Council is collaborating with other agencies to investigate the "unexplained health incidents."

"The health and well-being of American public servants is a paramount priority to the Administration and we take extremely seriously reports by our personnel of anomalous health incidents," the source is quoted in the report as saying.

Moreover, Politico reported that CIA Director William Burns is deepening his involvement in the investigation, and is now getting regular updates on its progress. He also reportedly designated a senior officer to oversee the inquiry.

One of the quoted officials reportedly said that while Israel and China may have the capability and technology to carry out such attacks, the officials believe neither nation operates in all of the locations of the identified incidents.

In late April, the Pentagon reportedly confirmed that it was looking into the possible Russian involvement in the alleged attacks, although it did not provide any evidence that led to such a conclusion.

© AP Photo
Pentagon Believes Russia Behind Mysterious Directed Energy 'Attacks' on Troops in Syria: Report
The same month, Burns reiterated the US agency's commitment before the House Intelligence Committee to put a "very high priority to ensure that my colleagues get the care that they deserve and that we get to the bottom of what caused these incidents and who was responsible."

The allegation that the investigation focuses on the GRU's presumed involvement in the alleged attacks has not previously been reported.

US media reports allege incidents took place all over the world, including across Europe and in the US, specifically in Miami, Florida, northern Virginia, and in an area close to the White House.

The alleged attacks, which remain a mystery to this day, have caused sickness and reports of brain injury among US diplomats and other staff abroad.

Earlier, US media reported that there were several accusations against Russia of organizing alleged attacks; however, the Russian Foreign Ministry strongly denied all accusations as "totally absurd."