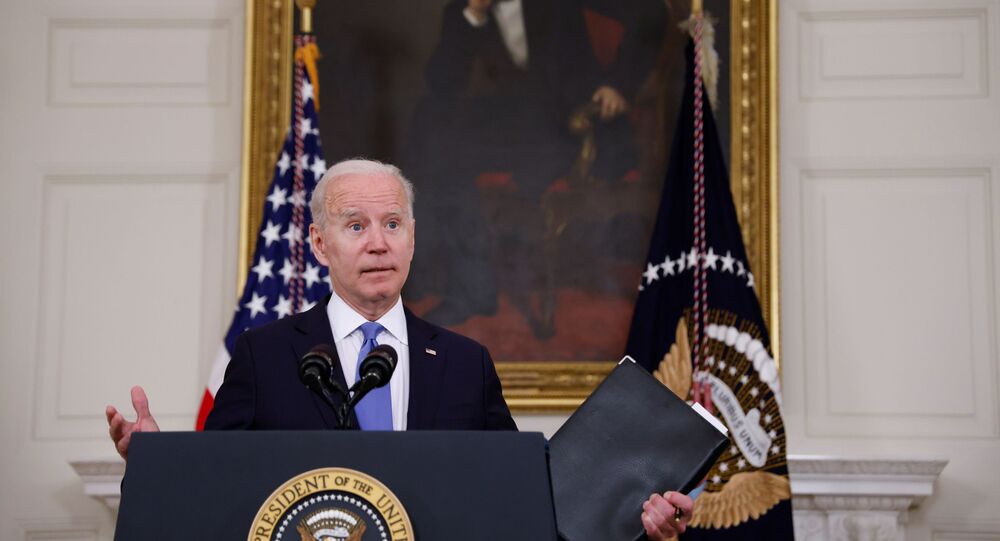 Former US President Donald Trump has repeatedly hinted at his possible participation in the next electoral cycle as a presidential candidate from the GOP. Biden, too, has suggested that he might run for the second term in 2024, making a rematch between the two politicians entirely possible.

US President Joe Biden should not underestimate Trump as an electoral opponent in the 2024 presidential election, White House Chief of Staff Ron Klain has suggested in an interview with Axios.

"I wouldn’t want to estimate or underestimate Donald Trump as an opponent if he chooses to run", Klain said.

Biden's chief of staff further suggested that in the 2024 race, the Democrat POTUS will benefit from his record during the first term. Klain expressed hope that Biden will be able to assemble a "powerful record" that, in turn, will allow him to be reelected.

Notably, similar hopes fueled Trump's campaign in 2019. However, apparently, all previous deeds, such as record-high rates of economic growth, were overshadowed by the unexpected COVID-19 pandemic in 2020.

Trump has repeatedly hinted since his departure from the White House that he might seek reelection in 2024, but has so far refrained from giving a definite answer to the question of whether he will run for office again. Biden, in turn, has indicated that it was his "expectation" that he will run in 2024, although he added that he doesn't plan anything with certainty that far into the future.