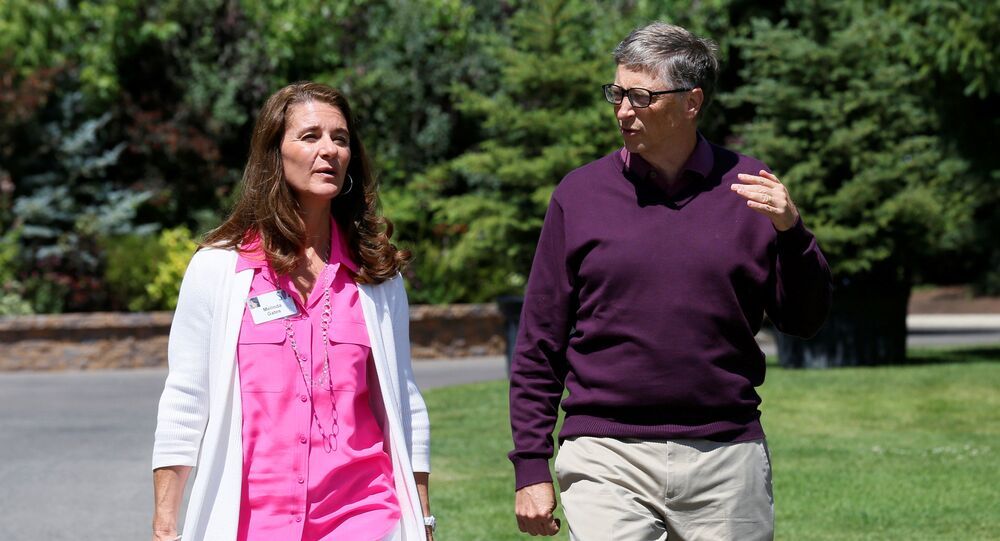 Two years ago reports revealed that tech billionaire and philanthropist Bill Gates took several meetings with the late financier and convicted sex criminal who committed suicide in 2019 while in prison awaiting trial.

The Wall Street Journal reported on Sunday, citing people familiar with the matter and obtained documents claiming that she met with lawyers from multiple firms in 2019.

Speculation began after The Daily Beast reported this week that various meetings between Gates and Epstein occurred throughout the past decade had made Melinda Gates “furious.” Bill Gates reportedly first introduced Melinda Gates to Epstein in 2013. Following the introduction, she reportedly said to friends that she felt “uncomfortable” during the meeting, and later warned her husband that she wanted “nothing to do” with the late financier.

According to reports appearing shortly after Epstein’s suicide in 2019, Bill Gates had his first communication with Epstein in 2011, three years after the latter confessed having sex with an underage girl and receiving a prison sentence. The Microsoft founder was just one of many high-profile public figures who faced backlash over his association with the disgraced financier. Gates reportedly fended off further suspicion in his comments to the press.

"I didn't have any business relationship or friendship with him. I didn't go to New Mexico or Florida or Palm Beach or any of that. There were people around him who were saying, hey, if you want to raise money for global health and get more philanthropy, he knows a lot of rich people," he told the Wall Street Journal in 2019.

Gates also said that he regretted “ever” meeting the paedophile and recognized the acquaintance as an “error in judgement”. According to Gates, he met with Epstein because the latter “knew a lot of rich people,” that could help “raise money for global health and get more philanthropy.”