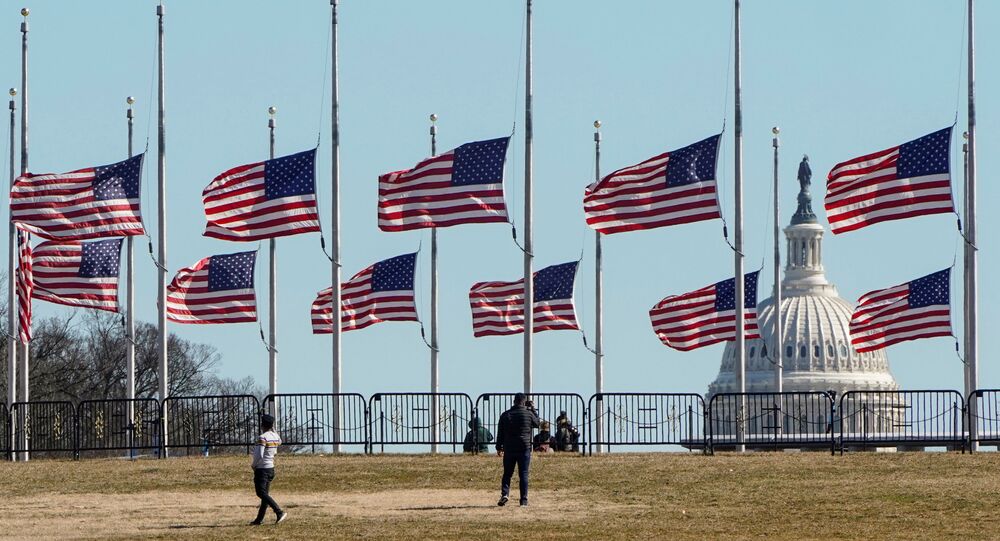 New York City, severely hit by the novel coronavirus disease, earlier dealt with high numbers of the bodies of COVID-19 victims, many of which have not yet been buried. Authorities were forced to create an emergency refrigerated morgue in Brooklyn, to store hundreds of corpses.

To date, the bodies of some 750 coronavirus victims are still kept in refrigerated truck trailers parked on a Brooklyn pier, while families approved burials on Hart Island, the city’s largest public cemetery, where many unclaimed bodies lie, according to the executive deputy commissioner of the Chief Medical Examiner’s Office, Dina Maniotis, cited by the New York Post.

The long-term storage was opened as an emergency measure over a year ago to give relatives extra time to arrange burials amid the accelerating pandemic. Some family members have asked for the bodies to be buried on Hart, but some relatives could not be reached, Maniotis said.

"In the very near future, we will begin to notify all the families that we’ve been working with that we are now going to ramp our operations down slowly, give them the time that they need, and we’ll keep the operation going as they need it," she told the City Council’s Committee on Health.

According to Maniotis, Hart Island saw 2,666 people buried throughout last year, and 504 this year, while usually 1,200 burials are reported annually.

The state of New York was one of those most affected by the deadly pandemic.

Starting last spring, following the first coronavirus outbreak, New York City began to run out of space to accommodate the bodies of those who died from the disease, as other facilities quickly became overwhelmed. A temporary morgue was set up in March 2020 on the 39th Street Pier, in the Sunset Park neighborhood.

To date, New York City has reported over 934,000 coronavirus cases, with some 32,760 deaths, since the pandemic began.