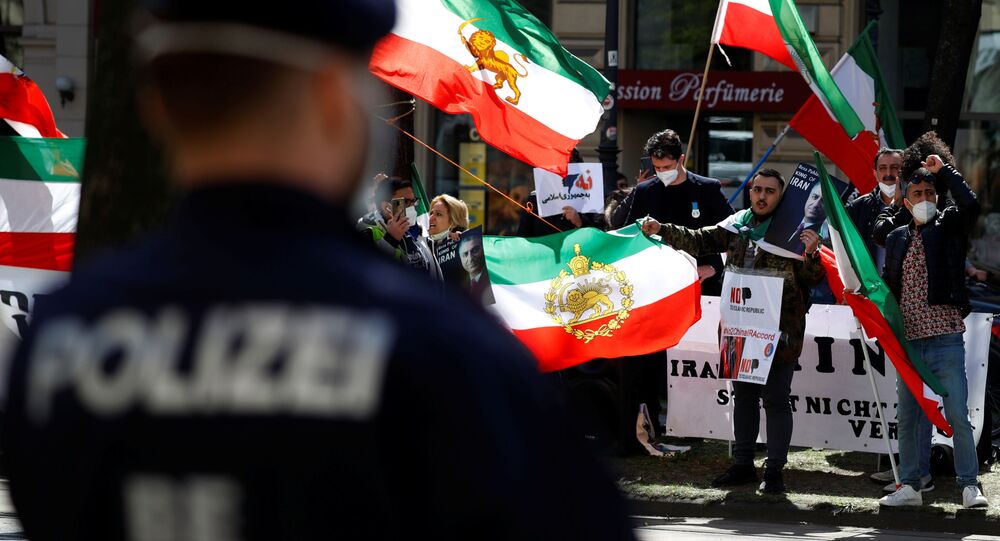 Since early April 2020, negotiators representing the signers of the 2015 Joint Comprehensive Plan of Action have been holding discussions in Vienna to come to an understanding that would see both the US and Iran fall back under the stipulations outlined in the deal. Neither Iran nor the US have been willing to be the first to resume the agreement.

The White House has stated that sanctions implemented against Iran will only be lifted in the event that the Middle Eastern nation comes back into compliance with the 2015 nuclear deal, doubling down on past remarks.

White House Press Secretary Jen Psaki informed reporters during a Friday briefing that in order for the US to fully lift the various sanctions it has imposed, Iran must first regain its status as a complying signer of the JCPOA.

Mirroring past statements made by US State Department, Psaki added that some progress has been made amid the ongoing Vienna nuclear talks, noting that continuing discussions between negotiators are a good sign for the future.

Since the start of the Biden administration, the press secretary has repeatedly indicated that the US would be willing to ease up on its sanctions, so long as Iran rolls back under JCPOA restrictions, specifically its levels of uranium enrichment.

Iran recently declared that it would start enriching uranium supplies to 60% purity, its highest level to date. Under the JCPOA, the nation's enrichment limit is set at 3.67%.

​Psaki's latest remarks came as reports have surfaced detailing that the Vienna talks hit somewhat of a roadblock as both US and European representatives have called for the destruction of Iran's recently installed IR-4, IR-6 and IR-9 centrifuges at the nation's Natanz nuclear site.

Officials have grown increasingly concerned that the newer, more sophisticated centrifuges would allow Tehran to enrich its uranium supplies at a higher level, and allow the nation the ability to eventually build a nuclear weapon. Iran has repeatedly stated that it has zero intention of using its technology to create such a weapon.

Although the latest round of the Vienna talks ended without much progress, officials did resume negotiations on Friday.

It's worth noting that discussions are being held as two major deadlines that could have a severe impact on talks are nearing. On May 20, a temporary deal allowing continued inspections of Iranian nuclear sites by the International Atomic Energy Agency is expected to expire. Less than a month later, Iranian presidential elections are set to take place on June 18.