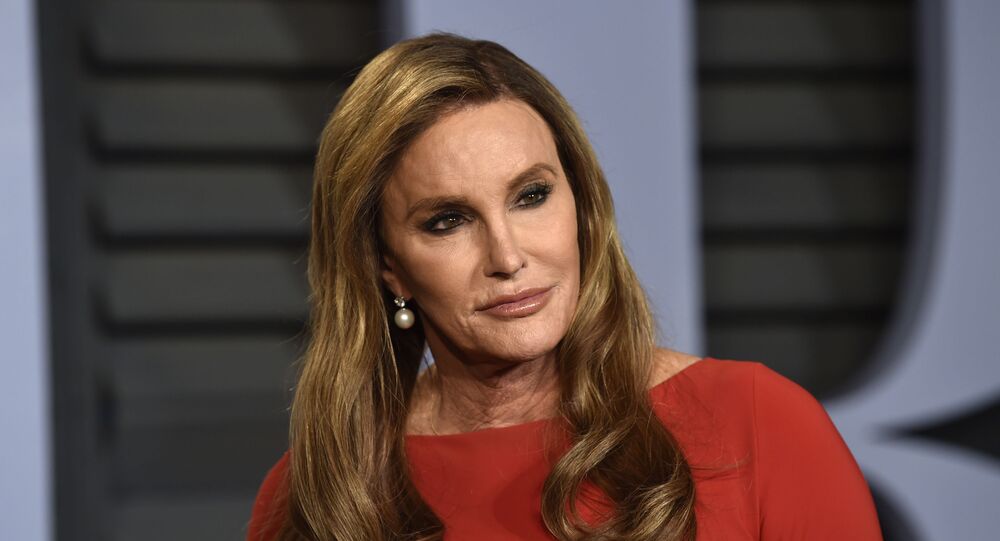 'I Am an Outsider': Caitlyn Jenner Elaborates on Her California Governor Bid

A California recall election challenging sitting Governor Gavin Newsom is expected to be held at some point later in 2021, marking the second Golden State gubernatorial election recall in history, with the first occurring in 2003.

Republican candidate for California governor, Caitlyn Jenner, elaborated on her bid on Wednesday in a conversation with Fox News host Sean Hannity, shedding light on some of her positions regarding the economy, immigration and other partisan issues.

"I am an outsider. I understand that", Jenner told Hannity. "[...] I'm in a race for solutions. I need to find solutions to be able to turn this state around. I absolutely love this state. I'm a fighter. Always have been."

In particular, she took verbal shots at her rival, sitting Governor Gavin Newsom, slamming him for "hypocrisy" and decision making aimed at serving his "special interests".

"What I see in Gavin Newsom is a politician up to some special interests, make his decisions as a politician in special interests and the hypocrisy that is going on right now", Jenner said. "I'm really fighting against the hypocrisy that's been going on. He's been so bad on every issue. He's been bad on taxes… he's been horrible for business obviously."

Besides piquing Newsom for "hypocrisy", Jenner elaborated on her political views, saying that she sides with the GOP when it comes to the economy, but added that she has been socially "progressive" her entire life. She outlined that she "likes everybody" and suggested that party affiliation does not make much difference for her.

"We need programs, but you cannot have social programs without an economy. It doesn't happen. You just don't have the finances to do it and that's what's been happening here in California," Jenner said. "I don't care - Honestly, I like everybody… I don't really care if you're a Republican, a Democrat, a Libertarian, vegetarian, it doesn't make a difference to me. I want solutions. If the Democrats are able to come up with great solutions, I am behind that 100 percent. Solutions to bring this state back and to give the power of this state back to the people and not to special interests in Gavin Newsom."

Jenner also highlighted her stance on immigration, voicing support for the idea of a border wall, while noting that California has been a "compassionate state" for those who have already entered the country.

A transgender, Jenner revealed that she would like to be an exemplar for the trans community, saying that "role models are extremely important for young people", particularly pointing at the fact that California has never had a woman governor, let alone one who is transgender.

When asked about criticism she has met from the LGBTQ community after announcing her candidacy, Jenner said she does not care.

Jenner, a former male Olympic athlete and reality TV personality, announced her bid for governor after a recall election was triggered in California for a historic second time in state history. The first recall election in the Golden State took place in 2003, after Republican Arnold Schwarzenegger was elected.

During Newsom's tenure as California governor, five recall petitions have been launched against him. The petition that triggered the recall elections was connected with coronavirus restrictions.

Particularly, Newsom has received intense backlash for attending a party for a lobbyist political advisor, violating the strict pandemic guidelines he championed. He apologized for going to the party. Amid criticism over Newsom's error in judgment, the petition for the recall election gained support.

Newsom called the recall initiative "partisan, Republican" and tried to connect it to the former US president, Donald Trump, who never commented on it. However, alleged partisan motives behind the recall were disputed by Schwarzenegger, who compared the 2021 recall to that in 2003, saying that "there was dissatisfaction, to the highest level. And it's the same with the momentum."