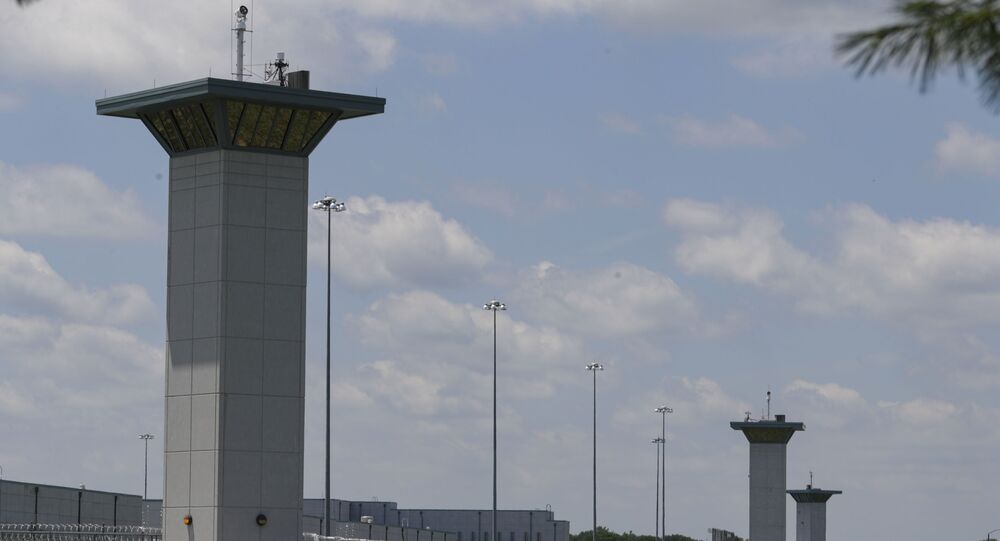 The South Carolina House of Representatives voted Wednesday afternoon to allow execution by firing squad as a legitimate means of capital punishment.

The bill passed the House by a vote of 66 to 43, and having already been approved by the South Carolina Senate, it will now go to Governor Henry McMaster’s desk. A protege of the arch-segregationist Senator Strom Thurmond (R-SC) and a former prosecutor and state attorney general, McMaster is expected to sign the bill.

According to the Associated Press, the bill is intended to “jump-start executions” in South Carolina, which hasn’t executed a prisoner since 2011 and has 37 people on death row. It was once the most prolific US state in terms of killing its prisoners.

During the House debate, Democratic State Rep. Justin Bamberg invoked the legislature’s previous passing in February of a so-called “heartbeat bill” banning nearly all abortions in the state, calling it “extremely ironic” that they would now vote on a new method of stopping a heartbeat.

Here’s the process of electrocuting a person in the electric chair... Then they check for a heartbeat. The irony of even discussing this in South Carolina. pic.twitter.com/Q8Eng4s9nt

​“Three living, breathing human beings with a heartbeat that this bill is aimed at killing,” Bamberg said, thumping the microphone in front of him to imitate the sound of a beating heart. “If you push the green button at the end of the day and vote to pass this bill out of this body, you may as well be throwing the switch yourself.”

The treatment of South Carolina’s prisoners by the prison system has also been widely protested, including demanding adherence to the United Nations Standard Minimum Rules for the Treatment of Prisoners, better known as the “Nelson Mandela rules.” Inmates themselves mounted a strike in 2018 demanding better living conditions, as well as better rehabilitation facilities and the removal of barriers to returning to a normal life once they leave prison.

After the massive nationwide protests against police brutality and anti-Black racism in the United States last summer, the US Department of Justice revived federal executions after a 17-year hiatus and executed a record 17 people before the year was out, which was more than all 50 states combined in 2020. It also reintroduced the practices of execution by firing squad and execution by inhalation of poison gas.