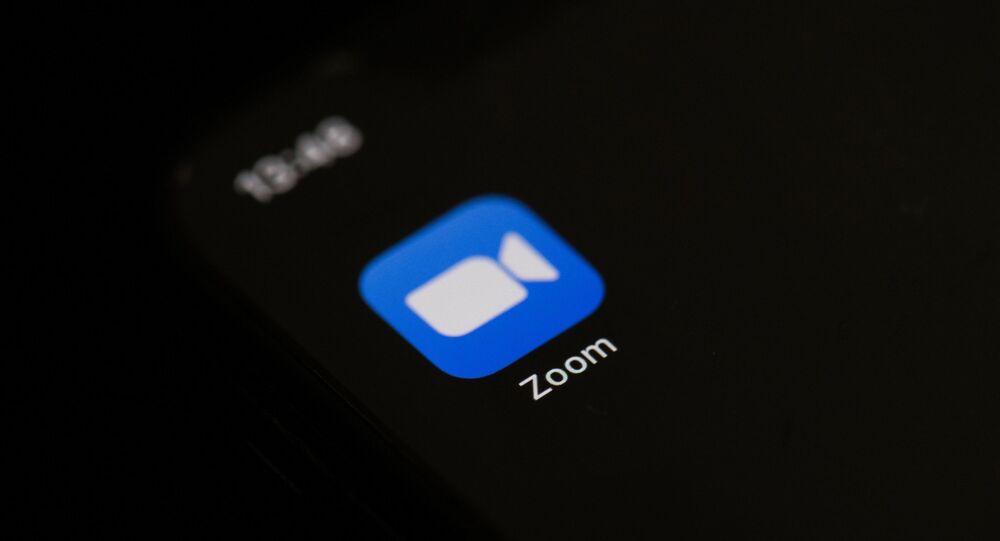 As the global pandemic has shifted a significant part of our social life into the virtual space, awkward incidents have brought some joy to routine weekdays, but negligence could entail unpleasant consequences.

The editor in chief of Believer magazine, as well as the former artistic and executive director of the Black Mountain Institute, Joshua Wolf Shenk, resigned amid his scandalous exposure during a Zoom meeting, the Los Angeles Times reported. He noted that the act was a “dumb, reckless choice to disregard appropriate setting and attire for a Zoom meeting,” where Shenk, reportedly by accident, appeared naked while bathing.

“I crossed a line that I can’t walk back over. I sorely regret the harm to you — and, by extension, to the people we serve. I’m sorry,” he wrote in a farewell letter to staff.

The incident took place in February during a Zoom conference with about a dozen staff members of the institute and the magazine. Shenk was at the time in a bath, purportedly with epsom salts to ease fibromyalgia-caused nerve pain, wearing a mesh shirt and using a virtual background as a cover-up.

When laptop battery quit, Shenk stood up out of the bath to plug it in to a charger, reportedly unaware that the camera was still on. The incident was immediately reported to the university’s Office of Equal Employment and Title IX.

“After my lapse in judgment, I decided to resign so that BMI’s work — sparking culture in Southern Nevada, publishing The Believer, and hosting writers persecuted in their home countries — could best continue in their exceptionally capable hands,” he said in a statement for the Los Angeles Times.