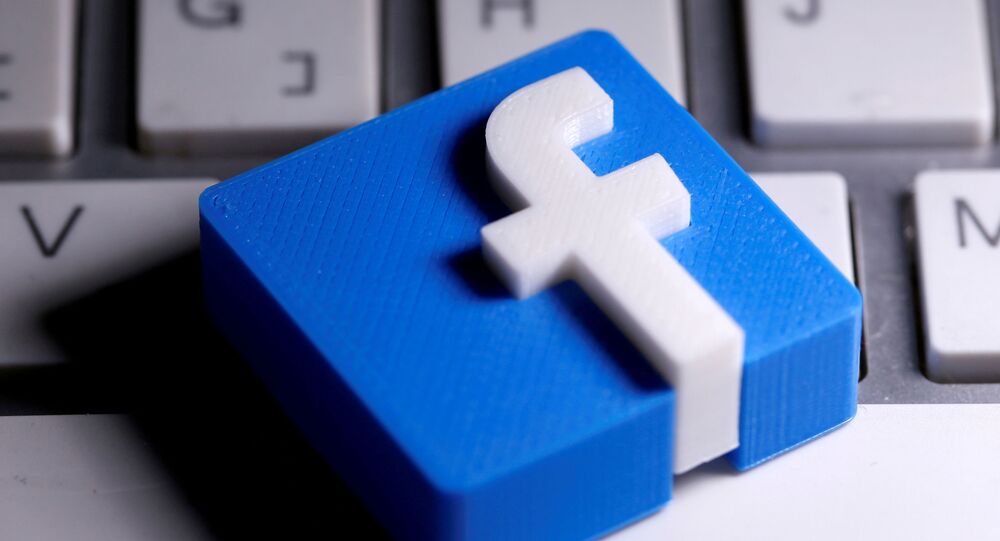 "Some 49 percent of US adults say Trump’s accounts should be permanently banned from social media, while half say they should not be. But views are deeply divided along partisan lines", a PEW Research Center press release explaining the poll said.

Just 11 percent of Republicans and Republican-leaning independents say Trump’s accounts should be permanently banned, while 88 percent say they should not be, the release said.

By comparison, 81 percent of Democrats and Democratic leaners say Trump’s accounts should be banned permanently. Roughly one-in-five Democrats (18 percent) do not support a forever ban on the former president, the release added.

The 12-18 April survey took place before Facebook’s independent oversight board announced on Wednesday it had upheld Trump’s suspension.

Trump was banned from Facebook and other social-media platforms following the violent 6 January storming of the US Capitol, an outburst triggered by a Trump rally on the same day in which the president repeated unsubstantiated claims that the presidential election had been stolen with massive fraud.