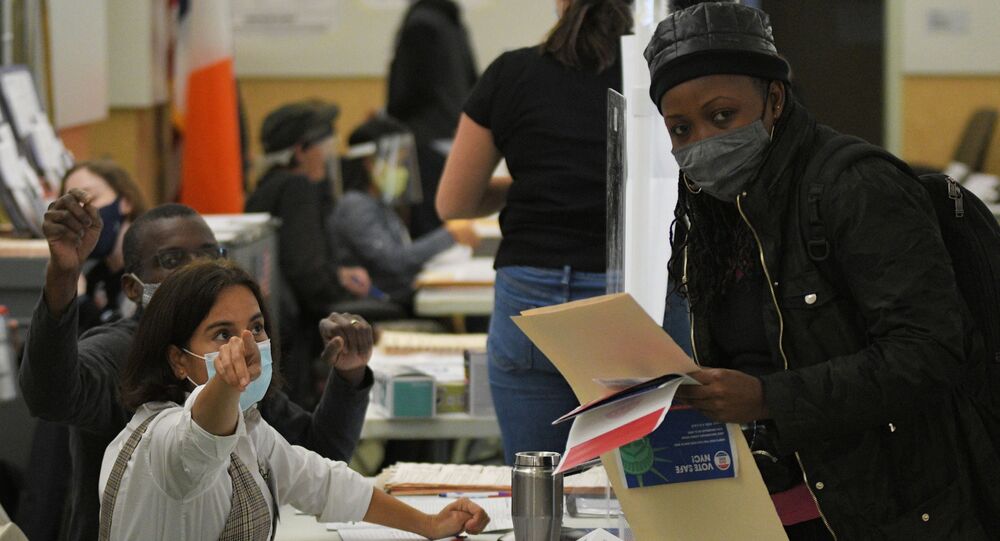 "First, women earn less than men. Let's say you are a reporter, you get paid a certain amount. If a woman has the same position, she will receive less money", Filipchenko said.

According to the Russian immigrant, there is also age discrimination in New York.

"As a rule, if a person over 50 asks for a job, the younger people are hired instead. Because young people ask for less money. This problem needs to be addressed", the candidate noted.

Filipchenko went on to say that many New Yorkers had lost their jobs because of age, the COVID-19 pandemic, and business problems.

"The city can create jobs. I want to create more jobs. I am planning to build a hospital that will belong to New York. I am looking from the perspective of an expat to improve living conditions", he added.

Filipchenko, who grew up in the Russian city of Tomsk in Siberia, moved to the United States ten years ago. He has met the requirement of being a US citizen for seven years and must now collect 3,750 signatures by 25 May to officially get on the ballot for the mayoral race.

Primary elections in New York are scheduled for 22 June, and the general vote will be held on 2 November.