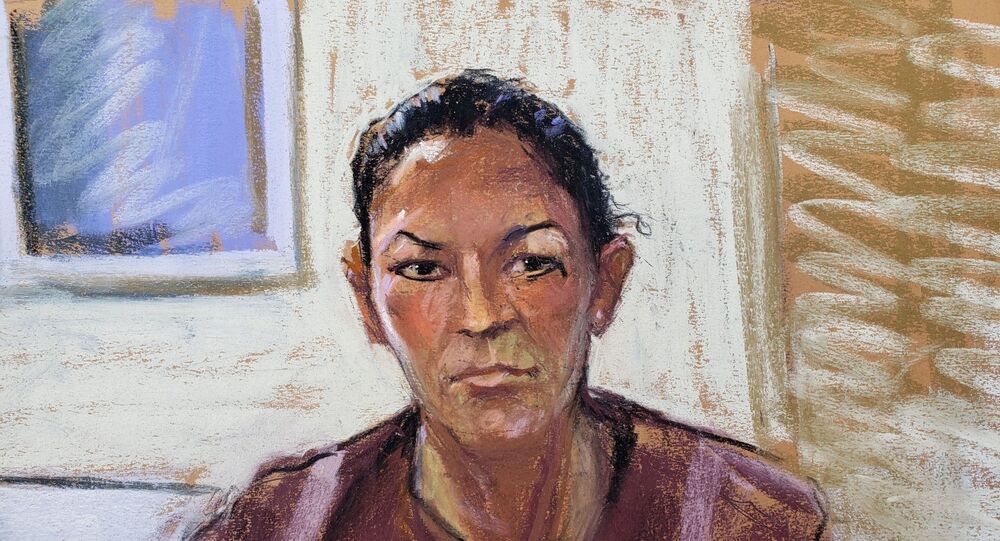 Ghislaine Maxwell, the daughter of UK media mogul Robert Maxwell, who prior to his death owned Macmillan, one of the world's oldest publishing houses, reportedly had a close relationship with the deceased convicted pedophile, Jeffrey Epstein. His alleged partner in crime is believed to have procured underage girls for sexual services.

US District Judge Alison Nathan ruled on Monday to delay the trial of Ghislaine Maxwell, planned for 12 July, until the fall of 2021, according to Reuters.

The postponement came on the grounds of further charges earlier added to the case by federal prosecutors and difficulties due to coronavirus-related restrictions. Nathan ordered prosecutors and the 59-year-old suspect's lawyers to propose a specific trial date by 10 May.

Maxwell’s possible prison sentence increased to 80 years as prosecution revealed a new victim in March and charged the suspect with two additional crimes. To date, she faces sex trafficking charges as, according to investigators, she assisted financier and sex offender Epstein in recruiting four underage girls between 1994 and 2004.

The former global socialite has been in custody since July 2020, when she was arrested in a residence in New Hampshire. Maxwell has pleaded not guilty.

Epstein committed suicide while in custody in August 2019, awaiting a trial on charges of human trafficking and sexual exploitation.