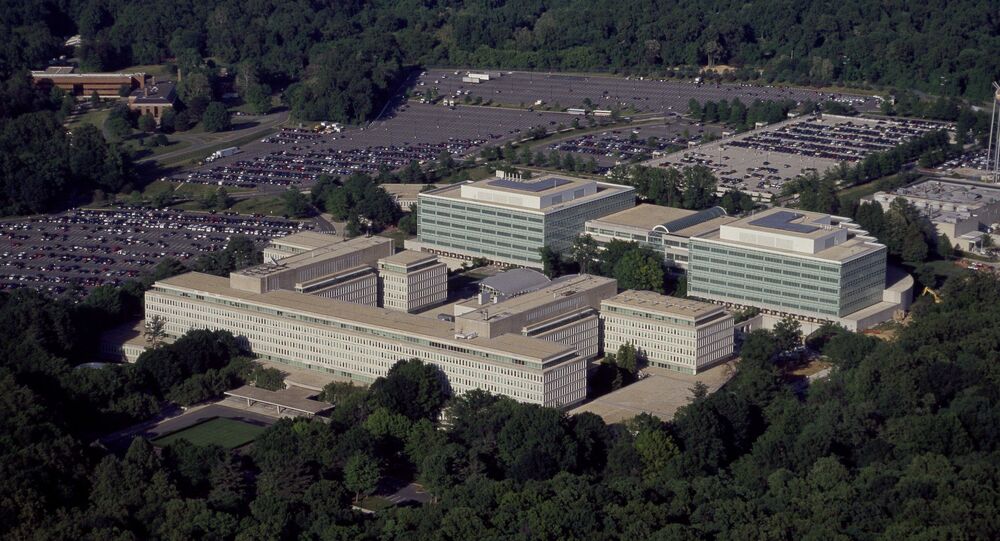 Area police in northern Virginia have said there is an "ongoing" security incident at the headquarters of the Central Intelligence Agency, where a car reportedly attempted to enter the premises on Monday afternoon.

Fairfax County Police told reporters Monday that a car containing one person had attempted to drive towards the CIA's facility in Langley, Virginia, before being halted by guards who operate a series of gates. The gates are set far away from the office buildings where the spy agency does its work, and police have blockaded the road at the highway intersection so that no more cars may approach the area, including reporters.

#BREAKING: Traffic is being diverted along 123 after a “security situation just outside the secure perimeter of CIA Headquarters” by the main gate in McLean https://t.co/vvH4TkcVBZ @7NewsDC pic.twitter.com/Mctlq8iBKN

​At the time the incident was first reported, no shots were reported fired, and the guards were reportedly negotiating with driver, who remain inside their vehicle.

At roughly 6:15 pm, reporters outside the police blockade reported an ambulance leaving the facility under police escort. Moments earlier, they reported 13 bangs were heard, shortly after which an ambulance arrived, but did not enter at the main gate, suggesting an exchange of gunfire had occurred somewhere else. However, ABC reporter Justin Hinton noted on Twitter that the ambulance that departed was not the same ambulance they had seen arriving.

Ambulance arrived after we heard 13 bangs near the CIA HQ. An ambulance departed moments later with a police escort. pic.twitter.com/XLm2jRDuTR

ABC later reported a source had informed them that an FBI agent had fired on the suspect​.

After the September 11, 2001, terrorist attacks, security was greatly increased at state and intelligence service buildings, although the CIA's own defenses were already formidable, including seismic intruder detection devices and infrared trackers.

In 1993, a Pakistani national killed two CIA employees in their cars at a stoplight outside the facility. He was executed for the murders in 2002.

In recent years there have also been several incidents at another intelligence agency's offices: the National Security Agency (NSA) in Fort Meade, Maryland. One incident in 2015 saw NSA guards open fire on an SUV that seemingly mistakenly used the NSA's exit ramp and drove past several guards, killing one person, and a second incident in 2018 saw two people in an SUV attempt to ram through a barricade and guards open fire, injuring three people, including the driver.