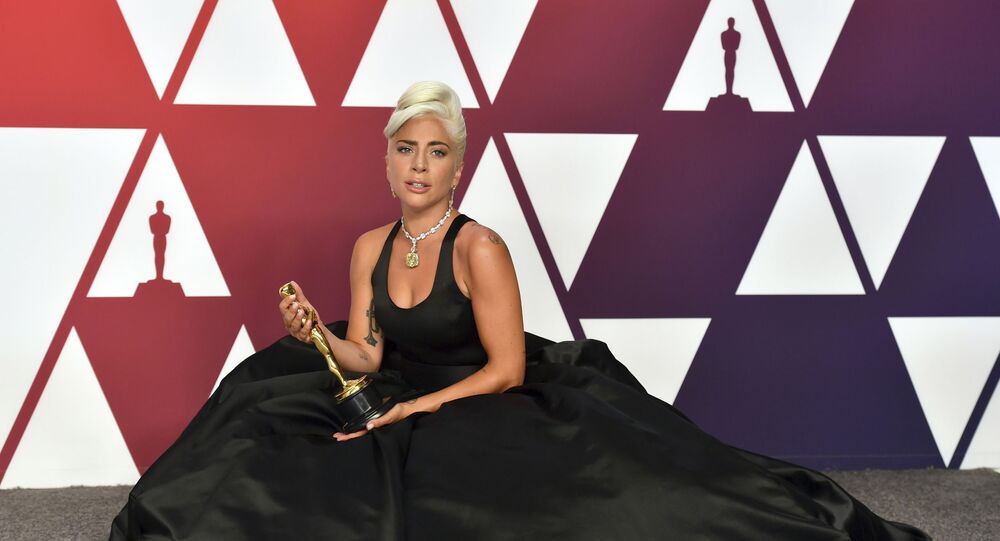 In late February, the pop star's little friends were seized from her dog walker with the latter being shot four times in the chest by two unknown men. Miss Asia, the singer's third dog, managed to flee from the criminals and was later found by police officers.

A total of five people were apprehended by the Los Angeles police and subsequently charged for allegedly kidnapping Lady Gaga's two French Bulldogs and shooting her dogwalker, according to the Los Angeles County District Attorney's Office.

“This was a brazen street crime that left a man seriously wounded,” District Attorney George Gascon said in a statement released on Thursday. “We have alleged very serious charges in this case and have faith that justice will be appropriately served as this case unfolds in court.”

Gascon revealed the names of five suspects and confirmed that all of them have been arrested on a variety of charges.

Attempted murder, conspiracy to commit robbery, and second-degree robbery were all levied against James Howard Jackson, Jaylin Keyshawn White, and Lafayette Shon Whaley, with Whaley, 27, being the oldest of the suspects, while the other two are under 20 years of age.

"Jackson also faces one count each of assault with a semiautomatic firearm and a felon carrying a concealed firearm in a vehicle. White faces one count of assault by means of force likely to produce great bodily injury," the DA statement reads.

A woman who reportedly found Gaga's dogs, Jennifer McBride, 50, and Harold White, 40, were both charged with one count of accessory after the fact.

The suspects were arrested on Thursday, TMZ reported. According to the outlet, citing sources within law enforcement, the police have footage of the dogs being dumped in an alley days after they were kidnapped on February 24, and it was used to track down the suspected criminals.

As TMZ stated, cops were wary of the woman right away, which is why they told Gaga not to pay the $500,000 reward. The police reportedly initially suspected a gang initiation, but later switched their suspicions to a dog-stealing ring, since French Bulldogs are reportedly in high demand and can be resold for a high price.

According to investigators, the dognappers were concerned about the incident's notoriety and wanted to release the dogs and cash in on the reward while they were at it.

The actress-singer got her dogs back unharmed because they were reportedly tied up in an alley when the woman called the number Gaga had posted.

Ryan Fischer, the dogwalker, was admitted to the hospital and spent several weeks there, but he is said to have recovered from his injuries.