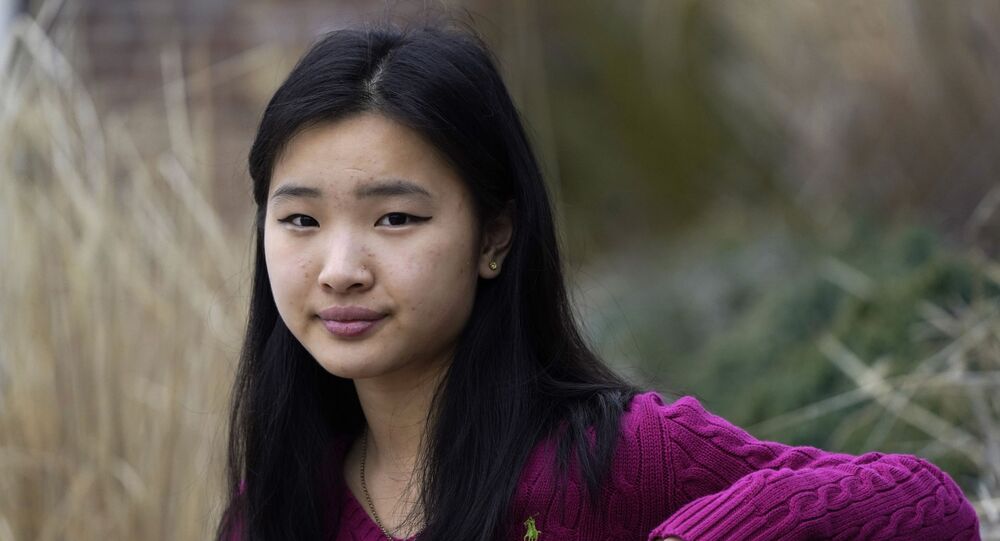 WASHINGTON (Sputnik) - Non-Hispanic Asians will become the largest immigrant group in the United States, surpassing Hispanics by 2055, the PEW Research Center said in a report on Thursday.

"By then, Asians are expected to make up 36 percent of all US immigrants, while Hispanics will make up 34 percent," the report based on data extrapolated from the US Census said.

The modern immigration wave from Asia has accounted for a quarter of all immigrants who have arrived in the United States since 1965, the report noted.

Chinese Americans are the largest Asian origin group in the United States, making up 23 percent of the Asian population, or 5.4 million people, the report said.

Vietnamese, Koreans and Japanese account for 9 percent, 8 percent and 6 percent of the US Asian population respectively, the report added.