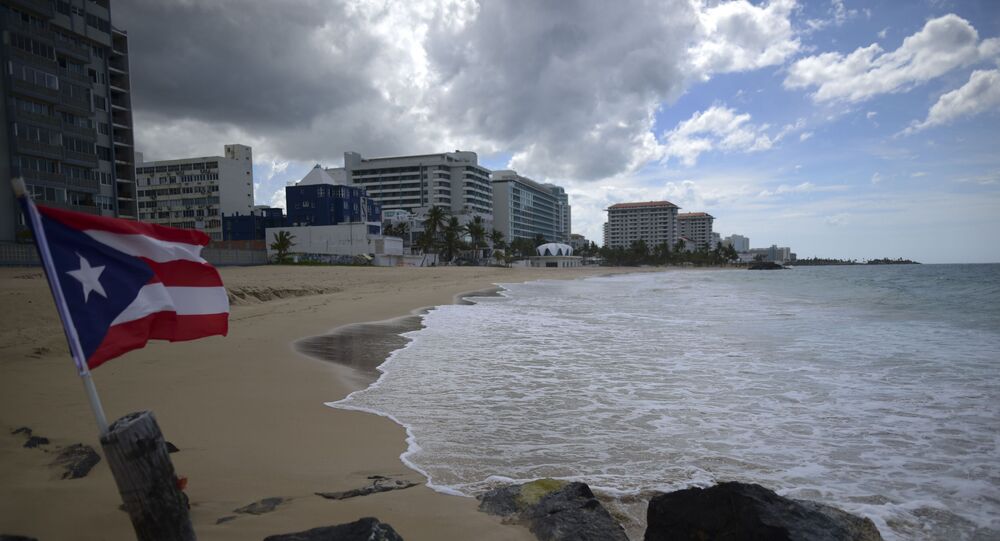 Puerto Rico is a popular transit way to nearby Caribbean nations, making it a target destination for international business and pleasure. On April 4, the US Coast Guard intercepted a semi-submersible vessel off the coast of Yabucoa.

Colombian nationals Arturo González-Quiñones, Freiman Yepes-Ospina and José Álvaro Córdoba-Rentería were recently charged by a federal grand jury for conspiracy to smuggle some 2,500 kilos of cocaine in a submarine.

A four-count indictment against the trio indicates the charges include conspiracy to possess with intent to distribute some $75 million worth of cocaine, conspiracy to operate and embark in a semi-submersible vessel without nationality, and to navigate into and through waters beyond the outer limit of any country’s territorial sea, with the intent to evade detection in violation of the Drug Trafficking Vessel Interdiction Act (DTVIA) of 2008.

In a Monday press conference, US Attorney for the District of Puerto Rico Stephen Muldrow announced that this semi-submersible vessel is the first to ever be intercepted off Puerto Rico’s Caribbean coast. It was also noted that its occupants would be the first to be charged with conspiracy to operate a submarine.

Screenshot/Dailymail.co.uk
Screenshot captures the semi-submersible vessel along with its three occupants after being caught with 2,500 kilos of cocaine.

"The geographical location [of Puerto Rico] and its status as US territory makes it an ideal target for transnational criminal organizations seeking to import narcotics into the continental United States and facilitate the repatriation of their drug profits," Muldrow said in a release issued by the US Department of Justice.

Under the DTVI violation (18 U.S. Code § 2285), the accused could face a maximum prison fine of up to 15 years for the submarine ride, and a minimum sentence of ten years to life on drug trafficking charges.

During the conference, Muldrow pinpointed González-Quiñones as the same person he accused of drug trafficking during his time as a federal prosecutor in Tampa, Florida, in 2008. According to Telemundo Puerto Rico, González-Quiñones was released on bail in 2019.

The vessel was found off the coast of Yabucoa, located near the southeastern corner of southern Puerto Rico as an international tanker docked for crude oil, fuel oil and refined products. The Yabucoa dock is located in close proximity to powerhouses for oil and power production in the Caribbean, nations like the Dominican Republic and Haiti.