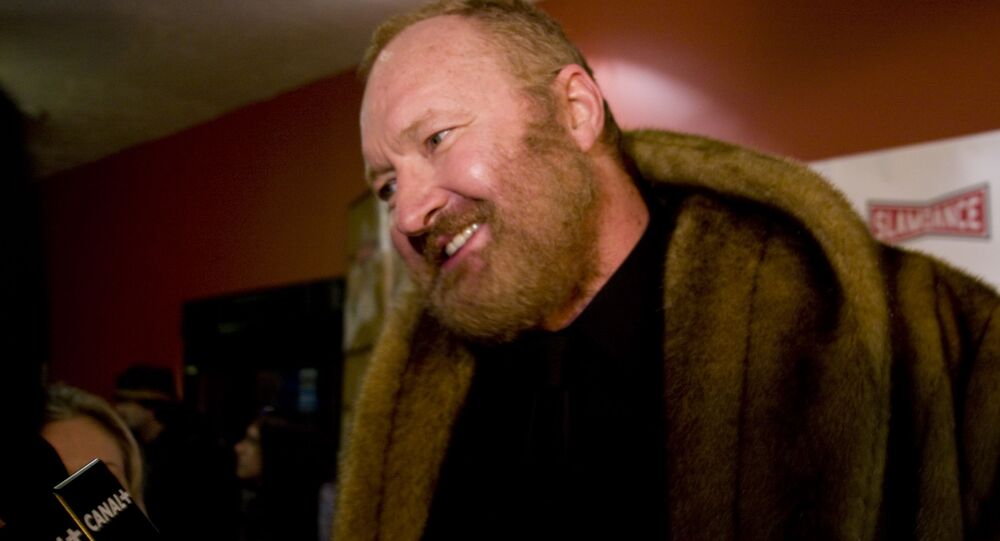 While more and more people are signing up for the upcoming California gubernatorial race, including Caitlyn Jenner, the former dad of the Kardashian-Jenner family, the two-time Golden Globe winner Quaid can pretty much stand up to the competition.

Randy Quaid, an Academy Award-nominated actor, says he's "seriously considering" running for governor of California against Caitlyn Jenner, among others.

Quaid, who is known for his dramatic roles including in The Last Detail (1973), for which he earned an Oscar nomination, and the cult hit Midnight Express (1978), in which he co-starred with Brad Davis and John Hurt as an inmate, is also loved by many for his comedy works, such as National Lampoon's Vacation film series alongside Chevy Chase.

The actor has been a vocal supporter of former President Donald Trump and, reportedly, even believes in some conspiracy theories.

I’m seriously considering running for governor. The prosecutorial corruption in California (esp Santa Barbara & the Bell scandal) is rampant; and I promise that if elected I will clean up the District Attorney Offices throughout the state. #RandyQuaid4CAGOV

The 70-year-old actor, who has a younger brother in the same craft, Dennis Quaid, proposed the hashtag "#RandyQuaid4CAGOV."

According to US media, Quaid has yet to file the necessary paperwork to begin a formal campaign.

On Friday, when his potential counterpart Jenner officially declared her candidacy, the actor supported the intention of the Olympic champion.

​The California secretary of state's office said on Monday that more than 1.6 million signatures had been confirmed, about 100,000 more than was needed to force a vote on Democrat Gavin Newsom's first term.