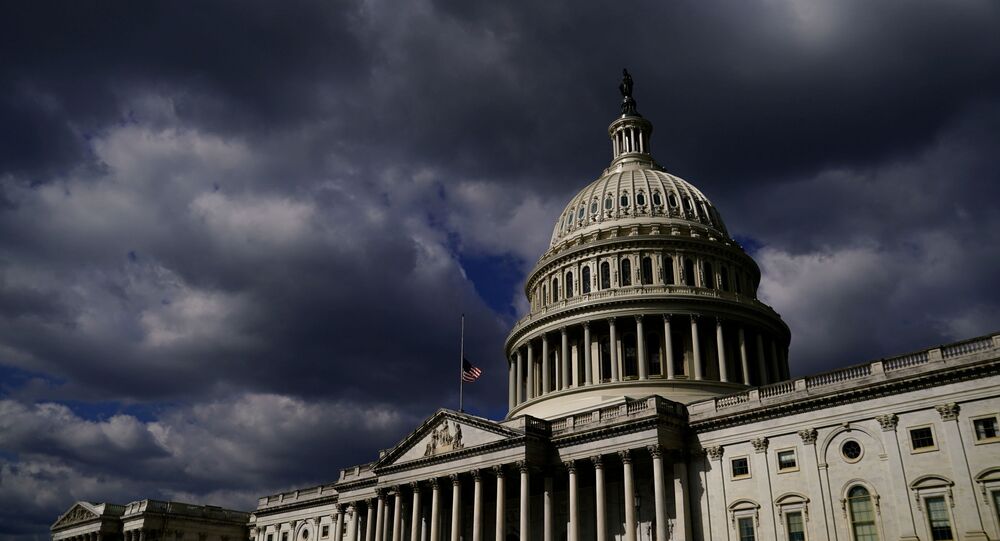 WASHINGTON (Sputnik) - Seven US states, including California, Illinois, Michigan, New York, Ohio, Pennsylvania and West Virginia, have each lost one seat in the House of Representatives after the results of the latest Census, US Census Bureau Acting Director Ron Jarmin said during a news conference on Monday.

California is losing a seat in the House of Representatives for the first time in its history.

At the same time, five of the seven seats will be reapportioned to the states of Montana, Oregon, Colorado, Florida, and North Carolina, while the remaining two will be given to Texas.

“Six states will gain seats in the House of Representatives: Texas will gain two seats, and Colorado, Florida, Montana, North Carolina, and Oregon will each gain one seat,” Jarmin said.

This represents the smallest shift in House seats since the new apportionment method was adopted in 1941.

The reapportioned Congress will not be in effect until the 118th Congress convenes in 2023.

The structure of the House is established in Article One of the US Constitution. The House is made up of representatives who reside in congressional districts that are assigned to each state based on population as measured by the US Census, with each district having one representative, provided that each state has at least one. Defined by law, the number of voting members is set at 435, with all representatives being directly elected since the lower chamber's establishment in 1789.

California has the largest delegation, with 53 delegates, according to the 2010 Census.