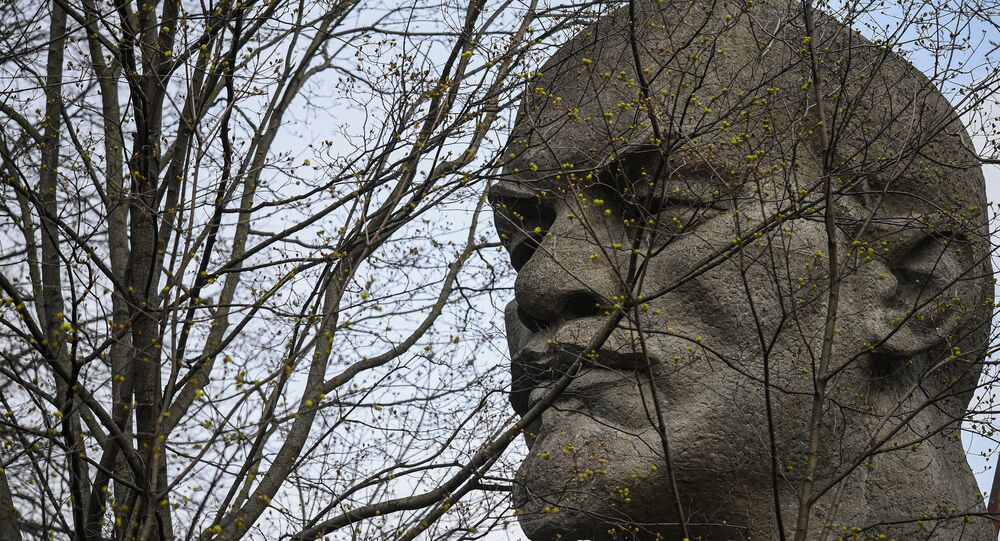 Calls to defund the police have been repeatedly voiced by some representatives of the Black Lives Matter movement, which was reinvigorated last May after the killing of African-American man George Floyd by police officer Derek Chauvin. Earlier this week, Chauvin was found guilty of all three charges related to the death of Floyd.

Senator John Kennedy (R-LA) drew parallels between US President Joe Biden and the first Soviet leader, Vladimir Lenin, in an interview with Fox News on Thursday.

Speaking with host Tucker Carlson, the lawmaker lamented the push by some Democrat "wokeristas", who he claimed "hate cops because they are cops", to defund the police.

According to Kennedy, his biggest disappointment was the encouragement of such sentiments by President Joe Biden, who, he believes, at his age should "know better" than that. The lawmaker also expressed his incredulity with the political path the president has taken.

"I knew President Biden would be left of centre. I never dreamed he'd be left of Lenin", the senator said.