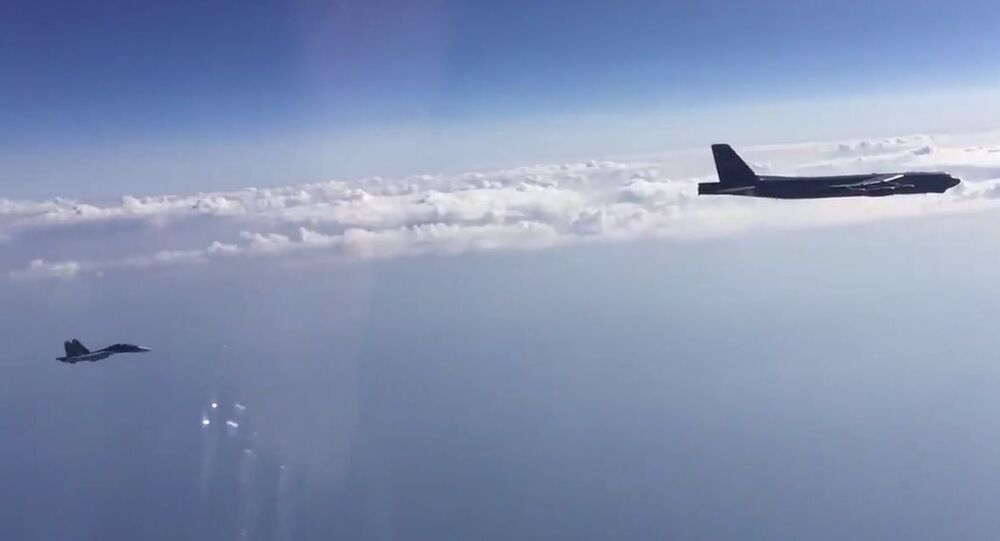 WASHINGTON (Sputnik) - US Secretary of Defense Lloyd Austin approved the extended deployment of the USS Eisenhower aircraft carrier and the deployment of long-range bombers to the Middle East, two of which have already arrived, to provide US forces in Afghanistan protection during the pullout, Pentagon spokesperson John Kirby said on Friday.

US and NATO forces in Afghanistan will withdraw ground forces from the country by May 1 and aim to complete the pullout of all assets by September 11.

Kirby said it is possible there can be a temporary increase of US ground forces in Afghanistan to assist in an orderly withdrawal.

US media reported earlier on Friday that the United States is already starting to remove military equipment from Afghanistan. Kirby confirmed the report, adding that equipment will be brought to the United States, deployed to other regions in the world, transferred to the Afghan security forces, or destroyed.

Kirby added that all military equipment will be shipped out of Afghanistan by air but he does not have a current estimate of how much the US withdrawal operation will cost.

Afghanistan continues to see clashes between Taliban insurgents and the Afghan military, despite the launch of peace talks between the movement and Kabul in Qatar's Doha in September 2020.

US Central Command (CENTCOM) Commander Kenneth McKenzie said on Thursday that intra-Afghan peace talks currently appear to be in a short-term deadlock and emphasized the need for the United States to continue supporting the Afghan government to prevent it's collapse after the foreign forces withdraw.