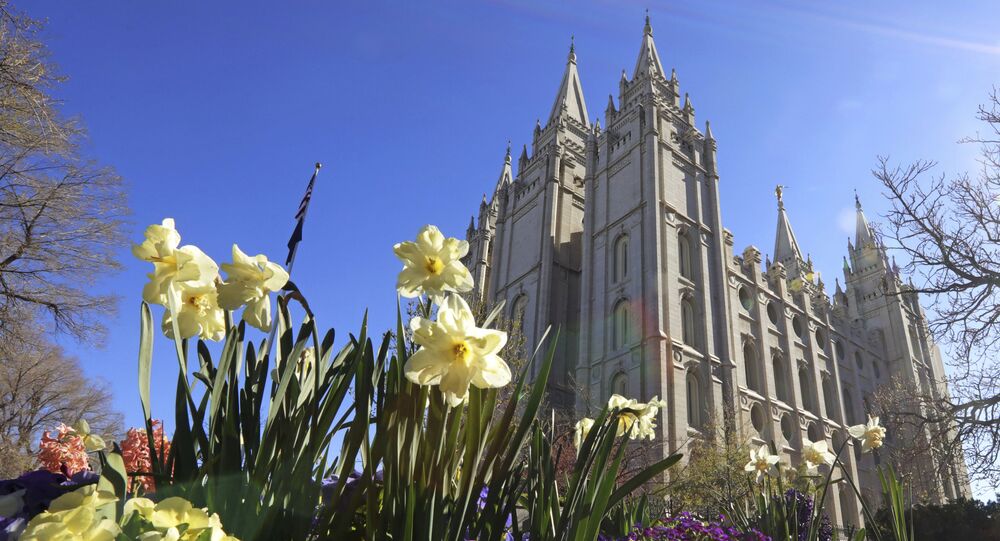 A Mormon sex therapist called Natasha Helfer has been expelled from The Church of Jesus Christ of Latter-day Saints for repeatedly opposing her faith’s doctrines and policies on sexuality, The Salt Lake Tribune reports.

She was notified about her expulsion in a letter from Stephen Daley, the lay leader in Kansas where she lived prior to moving to Utah in 2019.

"After carefully and prayerfully considering this matter, it was the decision of the council to withdraw your church membership in response to conduct contrary to the law and order of the church," reads the notice, the contents of which Helfer posted on her Facebook page.

The therapist’s criticism of the Mormon Church’s practices and leaders have also reportedly "garnered her a wide audience among some current and former members."

In his letter, Daley also insisted that Helfer’s "professional activities played no part in the decision of the council."

"Rather, as stated in my prior letter to you, the sole purpose of this council was to consider your repeated, clear and public opposition to and condemnation of the church, its doctrines, its policies and its leaders," he continued.

The newspaper also suggested that Helfer’s ban is going to "reverberate throughout the Latter-day Saint mental health community," adding that, prior to the church disciplinary hearing that saw her ousted, the therapist expressed a desire to remain "in the fold."

Helfer can now appeal the decision by writing to the church’s First Presidency "within 30 days of the date of the council," the letter notes.

"Your letter should specify the alleged errors or unfairness in the procedure or decision," Daley added.