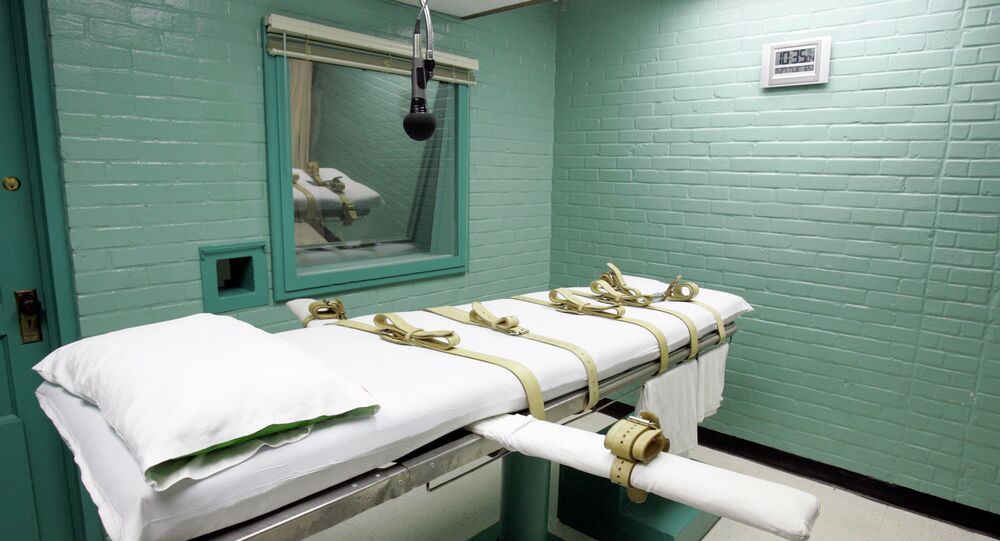 In April 2016 eight members of the same family were shot dead in a rural community outside Piketon, Ohio. The massacre was triggered by a custody dispute over a child.

A man has changed his plea to guilty five years after being involved in the slaughter of his girlfriend and seven members of her family after rowing over custody of their child.

Jake Wagner, 28, pleaded guilty to 23 counts in a plea deal which meant he will not face the death penalty if he gives evidence against his parents and brother, who are due to go on trial later this year.

On Thursday, 22 April, Wagner - who faced eight counts of aggravated murder and 15 other charges - told Judge Randy Deering: “I am guilty, your honour.”

Wagner was Hanna Rhoden’s former boyfriend and father of her three-year-old daughter.

The police investigation into the shooting began with the suspicion that the killings were linked to dealing in prescription drugs, which the Rhoden family were known to be involved in.

But it turned out the killings simply followed a feud after Jake and Hannah broke up acrimoniously.

BREAKING: Matriarch of the Rhoden family leads her family into Pike County court on 5th anniversary of the massacre. Jake Wagner hearing about to start. @FOX19 pic.twitter.com/YiS1ZnYCIf

​The court heard Jake Wagner tried to convince Hanna Rhoden to agree to shared custody of their daughter but she refused.

The couple's child, who is now eight, is believed to be in the care of relatives.

Wagner’s lawyer Gregory Meyers said: "He knows he's going to die in prison without any judicial release. As horrifying as this is for all, he is as sorry as he could be."