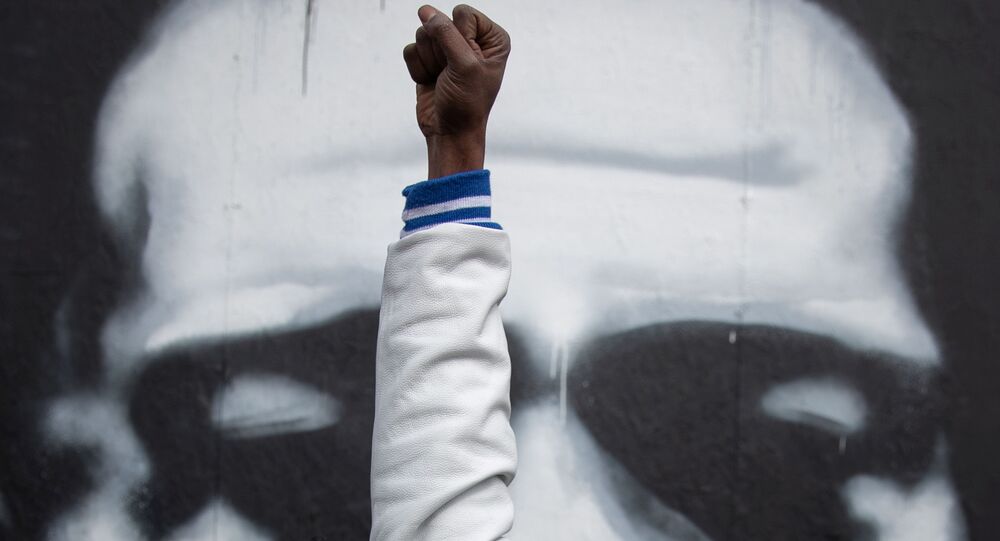 After former Minneapolis police officer Derek Chauvin was convicted of murdering George Floyd, US President Joe Biden said he hoped it could be “a giant step forward'' for the nation. But he said "it's not enough” and hinted at the need for police reform.

With Vice President Kamala Harris standing beside him, he called on Congress to push through federal legislation to reform the police across the United States.

​In the wake of Floyd’s death last year many Black Lives Matter activists called for the police to be “defunded” and Donald Trump sought to portray Joe Biden and the Democrats as supporting defunding.

The reality is that few Democrats support police defunding and their only desire is to reform the police, removing institutional racism and tackle over-zealous and overly aggressive officers.

But what would a police reform bill actually look like?

Last month the George Floyd Justice in Policing Act was passed by the House of Representatives.

The bill would have banned chokeholds and would have given only “qualified immunity” for law enforcement.

​It would also have banned no-knock warrants in drug-related cases.

In March 2020 Breonna Taylor, 26, an unarmed emergency medic, was shot dead by police who carried out a no-knock warrant at her home in Louisville, Kentucky. A grand jury decided against indicting any police officers for causing her death.

But the George Floyd Justice in Policing Act was rejected by the Senate.

​The Republicans responded with their own bill - the Just and Unifying Solutions to Invigorate Communities Everywhere (JUSTICE) Act.

But the Democrats blocked it, claiming it did not go far enough - instead of banning chokeholds altogether, it recommended “incentivising chokehold bans.”

​Republicans also wanted to set up a commission which would issue “a wide-ranging report on conditions affecting black men and boys, including education, health care, financial status, and the criminal justice system as a whole.”

So the Biden administration may try to resurrect “George’s Law” or, more likely, it will try to get some Republicans on board with a more moderate police reform bill.

George Floyd’s death would not be the first time an individual case has the potential to change the law in the US.

In 1994 federal legislation to protect children from sex offenders passed - known as Megan’s Law - was passed. It followed the case of Megan Kanka, a seven-year-old girl who was raped and murdered by her neighbour.

If Biden is unable to get a federal police reform bill through both houses of Congress it will be up to individual states to pass their own legislation.

​In that case it is likely that Democrat-dominated states like California, Massachusetts and New York would pass the most liberal police reforms while “red states” like Texas, Alabama and Mississippi would take no action or pass legislation which could be easily bypassed.

Last year, for example, President Trump passed an executive order which banned the chokehold unless an “officer’s life was is at risk”, which critics said was a loophole which could easily be exploited.