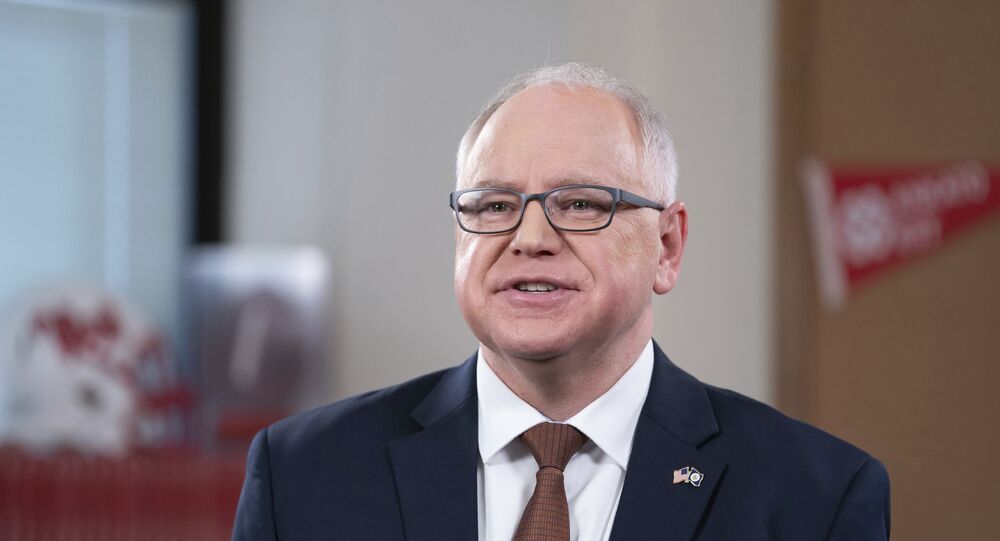 MOSCOW (Sputnik) - Governor of Minnesota Tim Walz said that too many Black people are losing their lives at the hands of law enforcement, after the officer responsible for George Floyd's death was convicted of murder.

"Too many Black people have lost - and continue to lose - their lives at the hands of law enforcement in our state," Walz said in a statement on Twitter.

The governor also added that the conviction of ex-policeman Derek Chauvin responsible for George Floyd's death is "an important step forward for justice," but this is just the first step.

Walz gave his condolences to Floyd's family and added that the United States "must tackle racial inequalities in every corner of society".