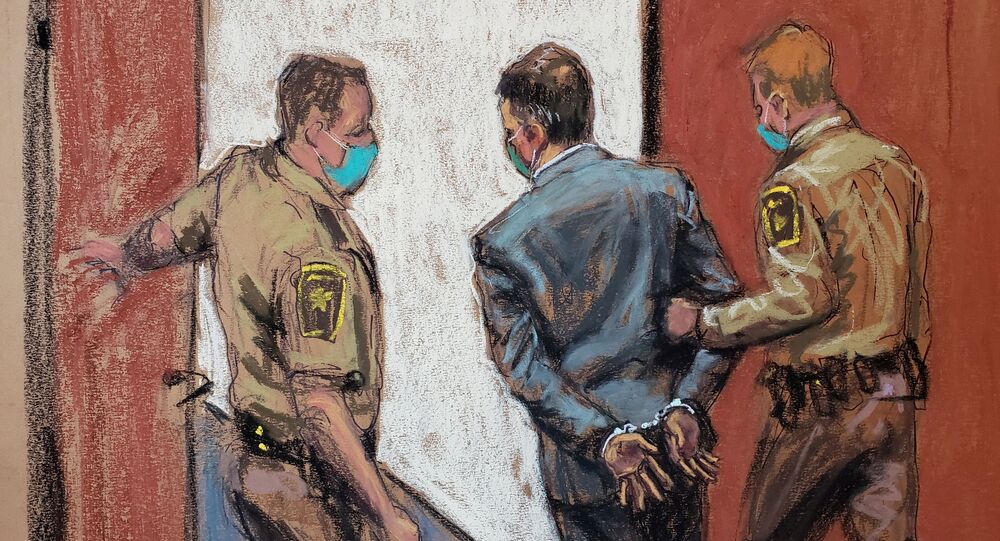 Following the conviction of Derek Chauvin on all counts in the death of George Floyd, US President Joe Biden, along with the vice president, Kamala Harris, and the first lady, Jill Biden, called George Floyd's family and spoke with the dead man’s brother, Philonise.

Later in the evening, the US president delivered remarks on the verdict.

Police departments in a number of major US cities began earlier this week to prepare for possible protests in anticipation of the Chauvin verdict.

Floyd’s death at the hands of Chauvin on 25 May 2020 triggered mass protests in almost every major city in the United States, with demonstrators denouncing police brutality and demanding justice for African Americans who have suffered at the hands of US police officers. Many of last year's protests were marked by clashes between protesters and heavily-armed police, as well as by looting and attacks by some protesters on shops and federal buildings.