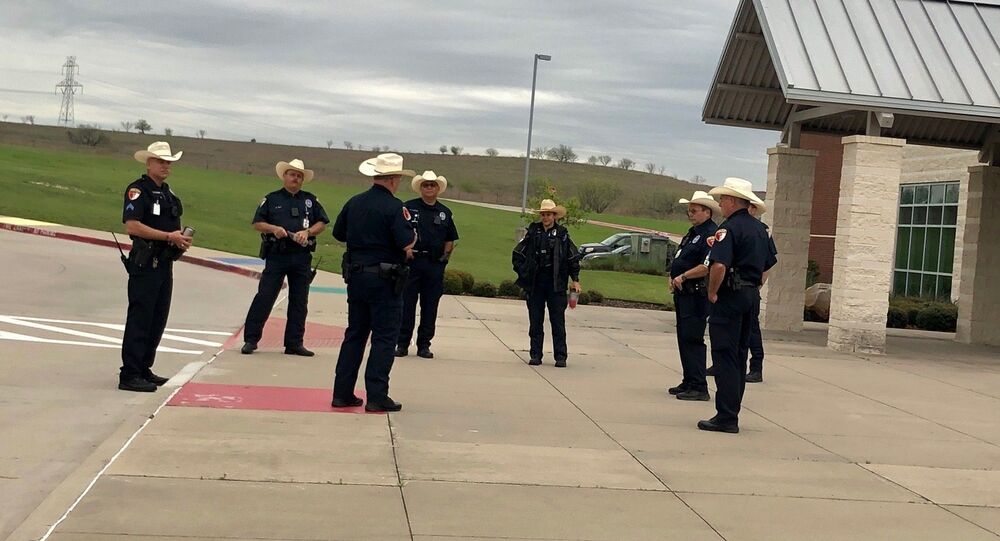 The Aledo ISD superintendent stated that she is troubled by the flyer incident, and reportedly announced “the beginnings of a plan” aimed at tackling the problem.

"It looked like somebody had just thrown them out of their car and just let them land where they wanted to," said Toni Lopez, who reportedly collected nearly 50 of the flyers to throw them in a dumpster.

According to the media outlet, Lopez and several other parents and students addressed the school board about the flyers and about a situation with a Snapchat conversation last month in which students discussed how much some of their fellow classmates would be worth in a slave trade.

“Great Sale of Slaves” fliers found throughout Aledo and Weatherford after the news last week that students created a “slave trade” on social media. pic.twitter.com/k3z2ppifrm

​Superintendent Susan Bohn said that she was troubled by the flyer incident, and observed that "this behavior does not reflect the values of our school district or our community."

She also mentioned "the beginnings of a plan" to address the incident, including measures such as "reinforcing current conduct rules and consequences, creating working groups between members of the school board and the community about race relations and parent training seminars," the media outlet notes.

"We are reflective. We strive every day to be better than we were the day before in service to our children and each other. And this work is no different," she said.