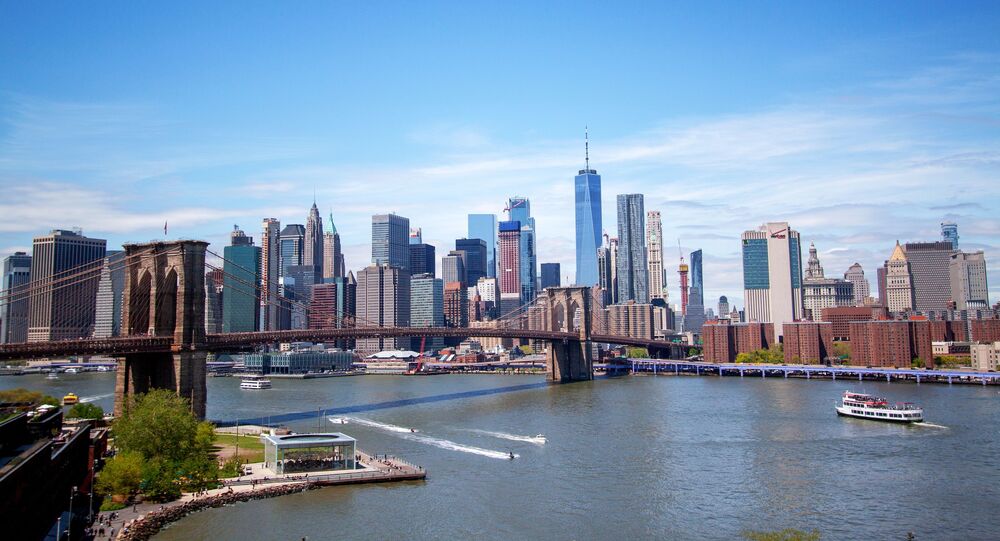 The so-called "knockout game" is how the American media has described a crime "trend" in the United States in which assailants randomly attack unsuspecting people. However, the existence of such a "fad" has been in doubt and sometimes dismissed as an "urban myth".

A series of random attacks in New York City has raised fears of a return of the "knockout game", an alleged trend of random violence against passers-by that was the focus of media attention in the city in 2013, the New York Post reports.

The media outlet cited residents of the city from a closed Facebook community called "Upper West Side Together" that put its subscribers "on high alert" following an incident two weeks ago, when a man dressed in black sucker punched a girl before running away.

“My friend was screaming, ran to a building on CPW (Central Park West) where doorman called police”, one of the users wrote.

In the comment section, another user shared a similar story, saying they had been sucker punched by a man in Chelsea.

On 5 April, an elderly woman was also attacked in a similar fashion in Harlem, suffering a cut lip as a result.

The series of assaults come as the city has experienced a surge of certain types of attacks, as indicated by NYPD statistics.

According to the year-to-date data for the week from 5 April to 11 April, complaints of such crimes as murder rose by 13.3% compared to 2020. Meanwhile, complaints of grand larceny auto saw a 19.6% increase, while shooting incident reports, both with or without victims, rose almost twofold.