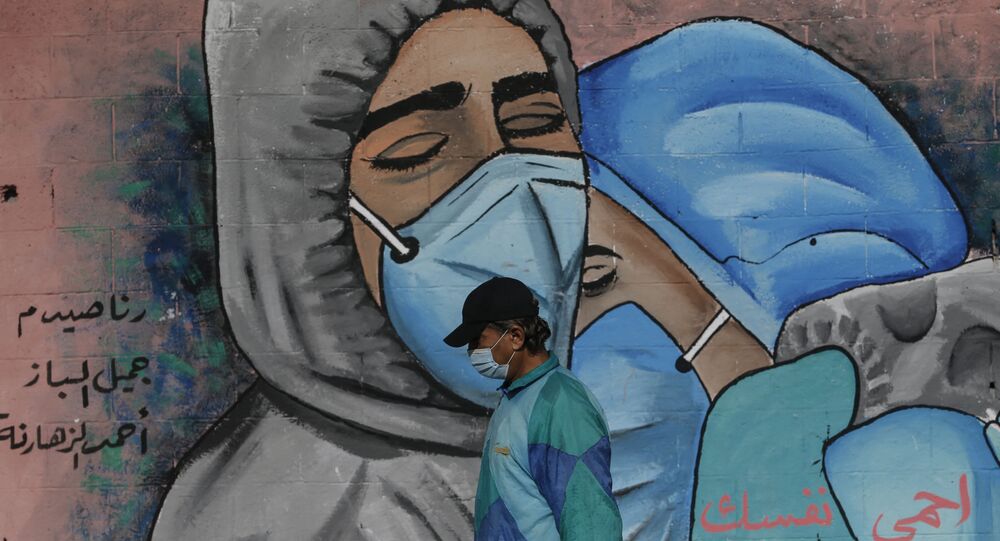 US President Joe Biden has received extensive criticism from the left for the continuation of widely-hated immigration policies left over from his predecessor, Donald Trump, including holding immigrant youth in detention facilities and continuing the wait-in-Mexico policy.

On Friday, a new directive signed by Biden aims to speed the processing of asylum applications but will keep the maximum number who can be accepted annually at the same level set by the Trump administration.

Just two months ago on February 4, Biden pledged to make a “down payment” on the goal of increasing the cap to 125,000 per year for the administration’s first full fiscal year, which begins in October. He clarified several days later that he would go halfway for the rest of fiscal year 2021 and raise the cap to 62,500.

According to the New York Times, the US government has already vetted roughly 35,000 refugees who have applied to enter the US from refugee camps around the globe - camps they will now be required to stay in.

A senior administration official told The Hill that Biden’s order was an improvement that "is needed to offer protection to vulnerable refugees who could not access the program under the previous one."

That answer mirrors a similar logic at play across the Biden administration’s immigration policies, where deportations have continued unabated since Trump left office in January, but now under the guise of public health necessity. The National Immigrant Justice Center has noted that deportations have actually increased under Biden.

White House Press Secretary Jen Psaki has defended the practice by saying the administration needs time to build a system that treats refugees and asylum seekers “with humanity and respect.” She said on Thursday that Biden “remains committed to raising the refugee cap.”

Rep. Ilhan Omar (D-MN), a Somali refugee who arrived in the US as a child in 1995, penned a furious letter to Biden on Friday in which she said the country’s refugee policy “remains unacceptably draconian and discriminatory.”

As a refugee, I know finding a home is a matter of life or death for children around the world.

It is shameful that @POTUS is reneging on a key promise to welcome refugees, moments after @RepSchakowsky @RepJayapal, myself and others called on him to increase the refugee cap. pic.twitter.com/eaxjHCUhrI

​“As a refugee, I know finding a home is a matter of life or death for children around the world,” Omar said in a Friday tweet that included the letter. She called it “shameful” that Biden was “reneging on a key promise to welcome refugees” after Reps. Jan Schakowsky (D-IL), Pramila Jaypal (D-WA), and herself had recently called on him to increase the cap. More than 40 other lawmakers co-signed the letter.

Through each of the four years of Trump’s presidency, he lowered the refugee cap from the 110,000 set by his predecessor, Barack Obama, in 2016. The final low of 15,000 was the lowest since the cap was introduced in 1980.

The decision came roughly a month before a hotly contested presidential election that Trump lost to Biden. On the campaign trail, Trump cast refugees as both a burden and a threat, in particular invoking their apparent dangers while speaking in Omar’s home state of Minnesota. He told attendees Biden would “turn Minnesota into a refugee camp, overwhelming public resources, overcrowding schools and inundating your hospitals,” by bringing foreigners “from the most dangerous countries in the world, including Yemen, Syria, and your favorite country, Somalia.”