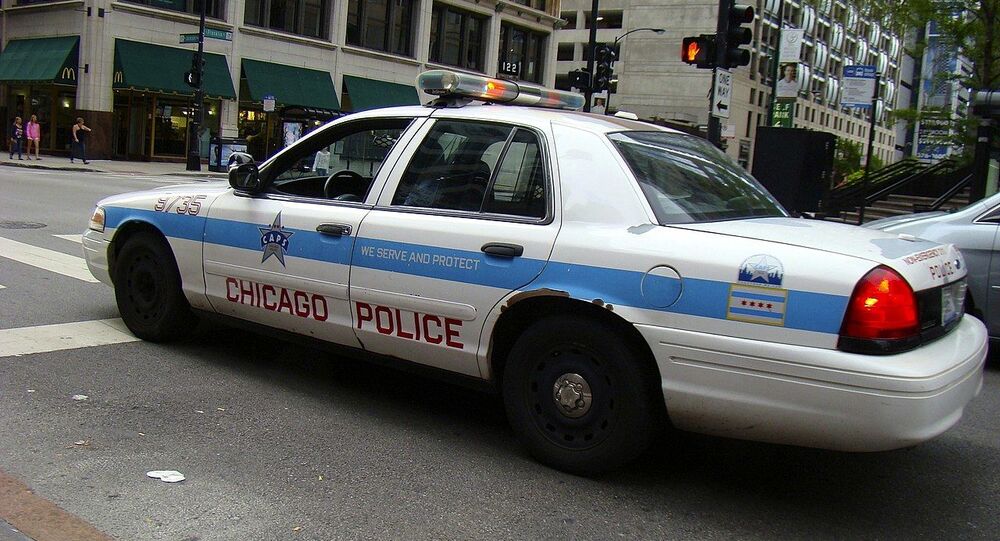 According to prosecutors, the police responded to gunfire in the area and followed the Latino teenager as he was with another suspect, 21-year-old Ruben Roman, who had reportedly fired at a passing car.

Chicago police have released bodycam footage of a deadly March shooting that resulted in the death of a 13-year old boy named Adam Toldeo. The video depicts the confrontation in a dark alley, with the teenager running and then stopping, while the officer shouts "Drop it" before shooting him in the chest.

While the boy can't be seen on the video brandishing a weapon at the moment he was shot, separate footage taken by a security camera depicts him dropping something through a gap in the fence before he stopped, and the police cam video shows an object resembling a handgun near the spot where the boy fell.

Police have noted that the incident was an armed confrontation, and the said weapon was recovered.

WARNING! THE FOLLOWING CONTENT MAY CONTAIN SCENES NOT SUITABLE FOR MANY AUDIENCES.

On Thursday, Toledo family lawyer Adeena Weiss Ortiz said that Adam was not holding a gun at the moment he was shot, noting, however, she could not say with "100% certainty" whether the young man was carrying a weapon before that.