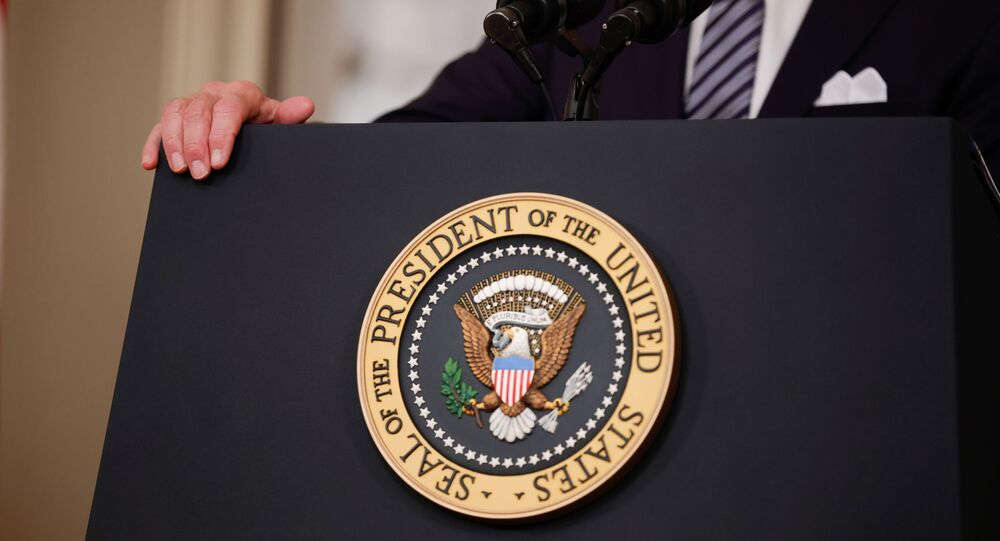 Under the Trump administration, the Senate Foreign Relations Committee passed a measure in an effort to prevent a sitting US president from withdrawing the nation from a military alliance, specifically NATO. However, the December 2020 initiative was never taken up for a vote by the full US Senate, which was then under Republican control.

A bipartisan group of US senators reintroduced a measure on Thursday that would effectively prevent any sitting American president from removing the Land of the Free from the decades-old NATO military alliance.

The bill was reintroduced into the Democrat-controlled Senate chamber by Sens. Tim Kaine (D-VA) and Marco Rubio (R-FL), congressional members who both serve on the Senate Foreign Relations Committee. The legislation has been sponsored by several Republicans, Democrats and an independent.

The measure’s stipulations indicate that should a president want to withdraw from the alliance, they would need to get at least two-thirds approval from the US Senate.

However, in the event that the commander-in-chief attempts to jump ship without said approval, the bill would then prohibit funding for the withdrawal and authorize the Congressional Legal Counsel to challenge the matter in court.

“NATO has been a critical alliance for nearly 75 years,” Kaine remarked in a statement. “It has ably served the US, our NATO allies, and the world. This bill expresses clear congressional support for the continuing value of NATO and clarifies that no president acting alone can sever the bonds of the alliance.”

In an accompanying statement of his own, Rubio highlighted the importance of the alliance, noting that the military partnership “is more important than ever” in light of “Moscow’s growing subversive aggressions.”

“We must ensure no US president withdraws from NATO without the advice and consent of the Senate,” the lawmaker stressed.

Most recently, Russia’s military build-up along the Ukrainian border has remained under the spotlight, with the troop deployments being labeled a “provocation.” Moscow has rejected claims that the development is an incitement, explaining that the movements are meant to ensure the nation’s national security as NATO has undertaken its own build-up in the region.

A similar measure regarding a potential pullout from the NATO partnership was introduced in December 2019 as a response to former US President Donald Trump’s repeated criticism of the NATO alliance. At the time, Trump blasted NATO allies for not contributing enough funding to the organization, vowing to part ways from the defense block. However, Trump never delivered on the promise and instead referred to the potential withdrawal as “unnecessary.”

At present, any NATO member seeking to withdraw from the group must give a one-year “notice of denunciation” before being able to exit the treaty.