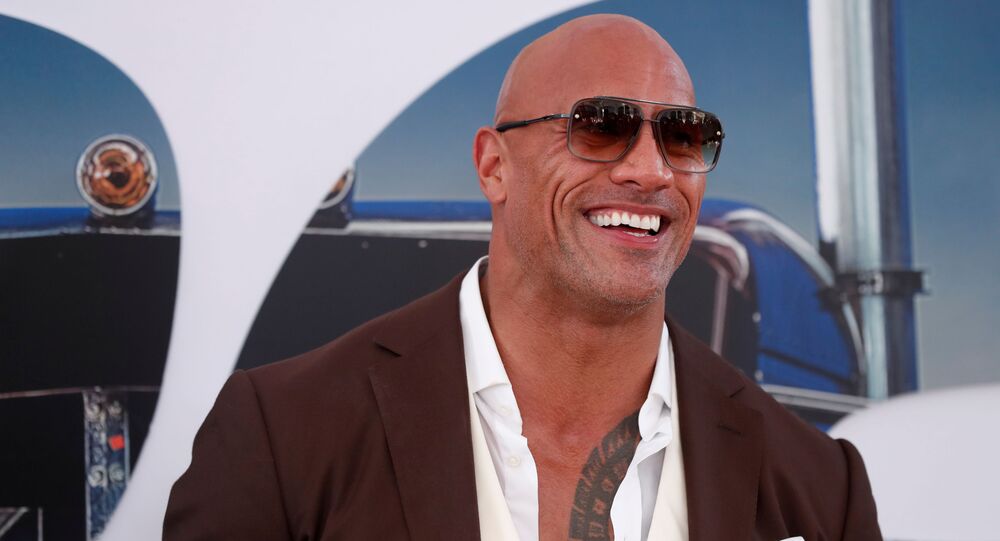 Over the last several years, Dwayne “The Rock” Johnson - best known as “the people’s elbow,” - took the entertainment industry by storm after the tough-guy wrestling champion became one of the highest paid actors in Hollywood. His most recent projects include “Young Rock,” an NBC primetime sitcom based on his life.

The famed wrestler-turned-actor recently teased that he may be tossing his name into the political ring in 12 years’ time in a bid to potentially become the next US president.

Johnson acknowledged the possibility during the previous of an upcoming interview with NBC correspondent Willie Geist after the journalist brought up the fun fact that a recent poll determined young Americans were highly interested in him running for the US presidency.

The poll, which was done by data-collections company Piplsay and collected over 30,000 online responses from individuals aged 18 years and older, found that 46% of respondents would like to see “The Rock” launch a presidential campaign.

Of the 46%, 17% of those surveyed said they wanted Johnson to run a solo bid and 29% called for Johnson to run a campaign with fellow actor Matthew McConaughey, who has indicated that he is “seriously considering” running as Texas governor.

Earlier, in a Twitter post made on Friday, the pro-wrestler joked in response to the poll, noting that he’s not sure if he’d be the “envisioned” image of the US Founding Fathers.

But according to Johnson, he does have a goal to “unite our country,” adding “I also feel that, if this is what the people want, then I will do that.” He told Geist that he is “passionate about making sure that our country is united.”

Described as an independent, Johnson dabbled in the idea of being a politician after speaking at the Republican National Convention in 2000 and after his budding endorsement of then-Democratic candidate Joe Biden in 2020. During an appearance on “The Ellen DeGeneres Show” in 2017, the thought of running for president was brought up alongside his co-star and close comedian friend Kevin Hart, in which Johnson responded that he was “seriously considering” a run for president.

More recently, Johnson teased fans in a March episode of his semi-biographical sitcom that he would be tossing his name into the presidential rat race in 2032.

Dwayne Johnson Tears Down His Gate Due to Power Outage - Video