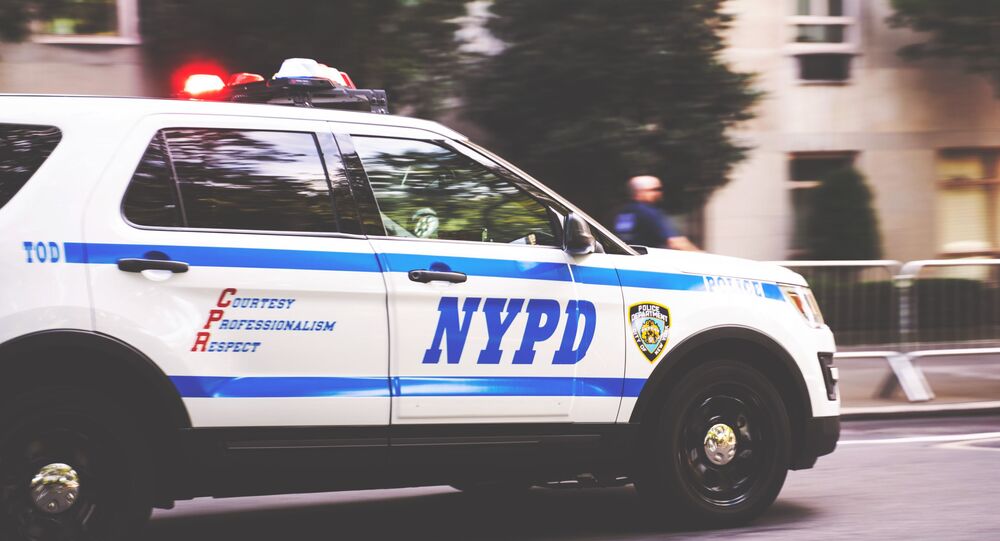 The Legal Aid Society, a New York City-based non-profit, released a 235-page collection of documents last week that revealed some 50 members of the NYPD were given access to, or had an account with Clearview AI between 2018 and 2020.

One of those members happened to be Deputy Commissioner of Intelligence and Counterterrorism John Miller, at the apparent request of Michael King, deputy inspector of the Federal Bureau of Investigation (FBI) New York Joint Terrorism Task Force.

According to the documents and emails - obtained through a Freedom of Information Law (FOIL) settlement - it was not just New Yorkers and other civilians who were unknowingly spied on, but also fellow law enforcement officials.

"As per commissioner Reznick can you please identify the Member of the service in the photos," NYPD Detective Alfredo Torres said in a February 21, 2019, email to King.

Did NYPD use Clearview AI to investigate its own officers? As per @MylesMill this request appears to suggest it was initiated by the head of the department's internal affairs bureau: pic.twitter.com/HpcgsbPQaW

The email thread shows that King then forwarded the request to a Clearview AI rep, including attachments showing two officers riding on what appears to be a train.

While it's unclear what authorities were looking for in this search, some reports have suggested the officers in the image may have been the sergeant and detective who were caught drinking on the job.

The NYPD is estimated to have run over 5,100 searches with Clearview AI.

"The NYPD has purposefully kept New Yorkers in the dark on the controversial surveillance technologies that the Department deploys citywide," Jonathan McCoy, staff attorney with the Legal Aid Society's Digital Forensics Unit, said in a quoted statement. "Short of this litigation and these disclosures, the public would never know the extent to which NYPD employed Clearview - a controversial tool that other localities have banned outright."

Back in February, the Office of the Privacy Commissioner of Canada detailed that a joint investigation with Canadian authorities found that the company's scraping of billions of images from the internet amounted to mass surveillance.

The New York-based company and its database of more than 3 billion photos, a new lawsuit filed last month by civil liberties activists and advocates claims Clearview AI "engages in the widespread collection of California residents’ images and biometric information without notice or consent."

The suit, filed in Alameda County Superior Court, claims the facial recognition software - which has been banned in cities like San Francisco, California - could inhibit certain civilians from engaging in their constitutional right to protest.