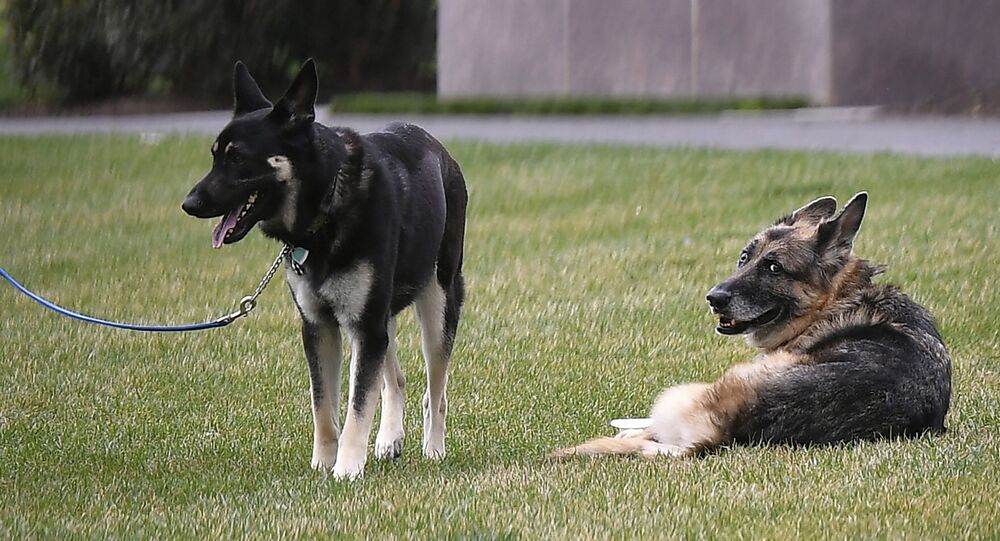 Last month, three-year-old Major caused a "minor injury" to an unnamed member of the Secret Service in the White House, and also bit a National Park Service employee during a walk.

YouTube/The Kelly Clarkson Show
Comeback Kids: Biden Family Dogs Return to White House After Nipping Incident
According to White House Press Secretary Jen Psaki, on 8 March, Major bit a member of the Secret Service after being "surprised by an unfamiliar person." On 29 March, the pooch bit a National Park Service employee while out on a walk.

Major is the younger of the Bidens' two German Shepherds. The Bidens adopted him as a puppy from Delaware Humane Association in 2018. Their other dog, Champ, is 13 years old and had already spent some time in the White House while Biden was vice president.