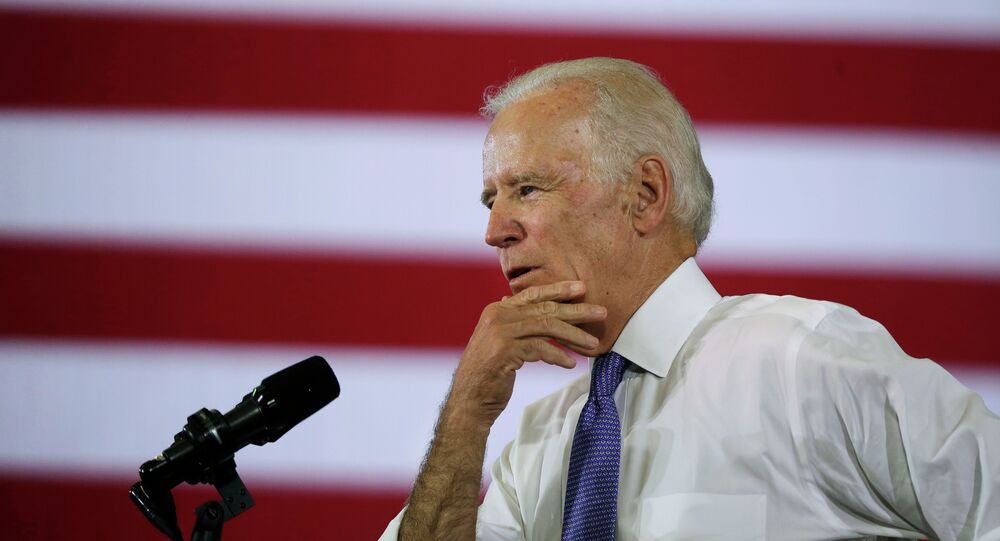 Biden previously shot down any hopes of "resetting" relations with Russia, which had been deteriorating for the past six years. However, he said he was ready to cooperate with Moscow on a certain number of issues, such as arms control and climate.

President Joe Biden is considering the candidacy of Matthew Rojansky, the head of the Wilson Center's Kennan Institute, for the post of chief of Russia policy at the National Security Council, the news website Axios reported citing an anonymous source. However, the site added that the prospect of Rojansky's appointment has got Washington hawks in a panic because of what the think tank head feels about Russia.

Rojansky denounced America's "Cold War-style paranoia about the Russian bogeyman" and called the escalation of tensions in relations between the Kremlin and Washington an "unacceptable risk". He also criticised the White House's overreliance on sanctions against Moscow, arguing that "Russia is not going to go away" and thus peaceful coexistence remains "imperative" from the US.

Rojansky doesn't mince his words, calling the Russian government "the regime of unsavoury Putin" in his assessments. He also claimed that the actions of the Russian president pose a "huge problem" for Washington. However, he defended an approach of managing competition with the Kremlin without delving into confrontation.

His views on Russia apparently led to accusations against his Wilson Center's Kennan Institute of being an "unwitting tool of Russia’s political interference". According to Axios, the hawks fear that if Rojansky becomes the president's adviser on Russia, Biden's resolve to confront Moscow might be impeded.

The National Security Council did not comment on the Axios report of Rojansky's possible appointment.

At the start of his tenure, Biden announced that he was not planning a "reset" in relations with Moscow akin to the one attempted by his previous ally on the ticket – President Barack Obama. However, the US president underscored his readiness to cooperate with Moscow on a select number of issues, such as arms control or climate change. It is not clear whether Biden might be considering Rojansky as the man who can help him to bring these plans to fruition by charting a path in relations with the Kremlin.

Moscow, in turn, said it was disappointed that the Biden administration apparently wishes to pursue a path of antagonism in its relations with Russia. The Kremlin added that it is ready to restore normal ties with Washington, but this requires political will from the White House.

We Should Prevent Russia-US Relations From Deteriorating Further, Kremlin Says