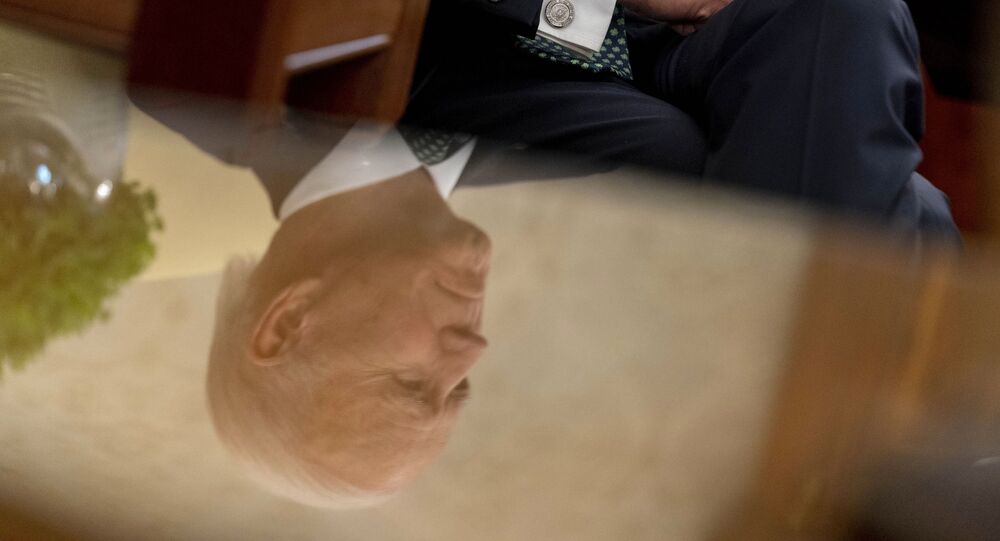 Earlier in March, US President Joe Biden answered in the affirmative when asked by an ABC interviewer whether he believed his Russian counterpart, Vladimir Putin, to be a "killer". While the words raised eyebrows, Putin responded with a smile, wishing Biden good health.

“The president is very clear-eyed about two things,” Blinken told Ignatius when asked how could Biden label Putin a "killer" and nonetheless demonstrate an openness to cooperate. "He needs “to hold Russia to account for any reckless or adversarial actions it takes” while being open to “areas in which it may be in our mutual interest to work with Russia”.

Despite answering "yes" when asked whether he considered Putin a "killer" in a March interview to ABC, Biden repeatedly outlined that he is open to work with Russia in "some areas" consistent with American interests. In late March, not long after the interview, Biden invited the Russian leader, among 40 other counterparts, to a global climate summit.

This duality of Washington's policy toward Moscow was described by the US Secretary of State as a pragmatic approach.

After the ABC interview, 27 progressive organisations, along with many other observers, urged President Biden to refrain from making "reckless rhetoric" in relations with the Russian Federation.

"With great urgency, we call upon President Biden to make good on his stated commitment that 'diplomacy is back at the center of our foreign policy,'" the organisation said in a joint statement.

Biden's affirmative answer to the "killer" question came on 16 March. The US president went on to tell the ABC reporter that Putin would "pay a price" for the alleged interference in the 2020 presidential election - even though many US officials had repeatedly hailed the vote for being secure of any foreign interference, and despite Russia consistently denying accusations of "rigging" American elections since 2016.

Putin himself reacted to Biden's remarks by wishing the American president health and suggested holding public video talks between Washington and Moscow - an invitation that the White House has rejected.