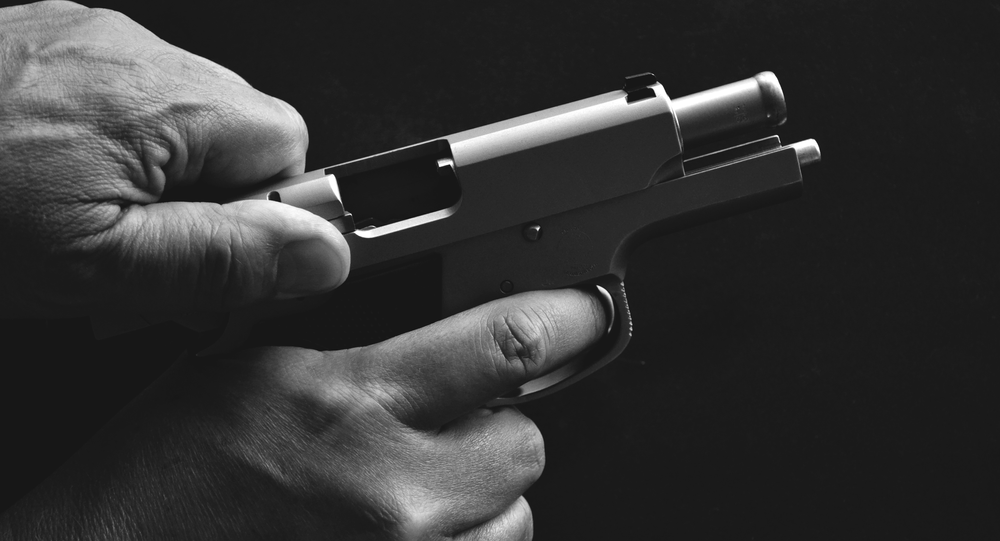 Earlier, US President Joe Biden announced a series of executive orders and called on congressional lawmakers to pave the way for comprehensive gun control measures in order to clamp down on the skyrocketing gun violence within the US.

Tennessee’s Republican Gov. Bill Lee signed a new gun-related legislation on Thursday, allowing the majority of adults within the state to openly carry a handgun without having to present a valid firearm permit.

The new measure, which is backed by the National Rifle Association (NRA) and not applicable to long guns, will allow individuals 21 and older to freely carry a handgun, concealed or otherwise. For members of the US military, however, the age range for permitless gun carry drops down between 18 and 20.

While the law effectively removes misdemeanor offenses for individuals who have been charged with carrying a handgun without a permit, it also boosts punishments for other gun crimes. In fact, theft of a firearm went from a misdemeanor to a felony offense, and also mandates a six-month sentence behind bars.

Following the official signing, Lee issued a statement via social media, writing, “I signed constitutional carry today because it shouldn’t be hard for law-abiding Tennesseans to exercise their [Second Amendment] rights.”

The legislation has been met with strong objection by state lawmakers and community officials who have grown concerned that the bill’s passage will both increase crime and expose law enforcement officials to unnecessary dangers.

TBI Senior Policy Adviser Jimmy Musice previously told lawmakers while testifying against the bill that the existing permit process has allowed officials to weed out thousands of ineligible gun buyers.

“We don’t have any issue, and support the underlying policy that those that are legally permissible to carry possess a firearm and defend themselves,” Musice said. “The permit process allows us to actually do that by knowing if that person truly is lawful.”

Despite the response from the state’s leading gun enforcement groups, Lee has remained adamant that the new bill will strengthen laws that would “help prevent gun crimes in the future.”

The legislation is due to take effect on July 1, and will mark the Volunteer State as the 19th US state to allow permitless gun carry. Other states with similar legislation include South Dakota, Kentucky, Oklahoma, Vermont and Wyoming.

The Tennessee bill comes weeks after a pair of mass shootings in Georgia and Colorado shook the nation, and just hours after the president announced a series of new efforts to curb gun violence in the US.