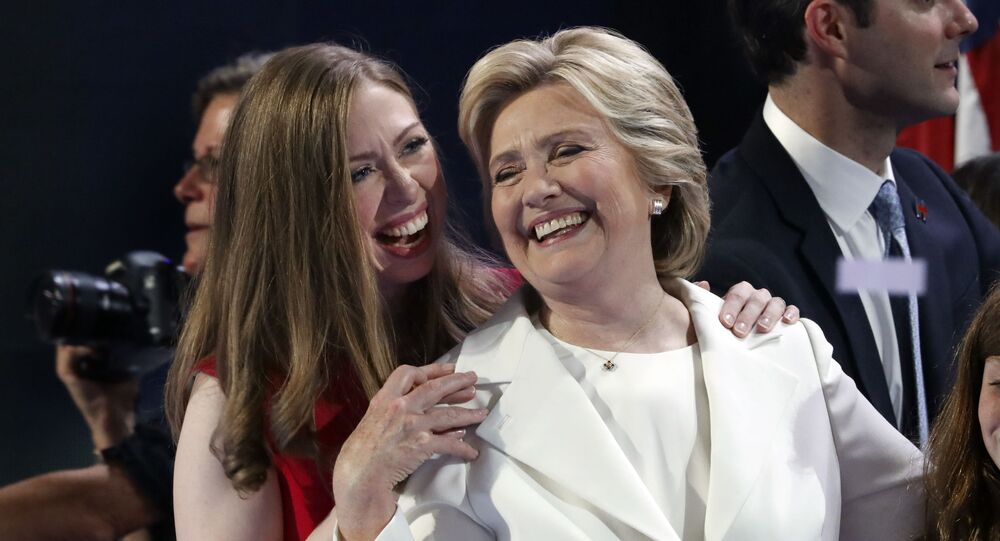 The daughter of one of the US's top political and diplomatic families is set to premiere a new radio podcast on a major radio broadcasting service, US media reported on Tuesday.

The daughter of former US president Bill Clinton and former US secretary of state Hillary Clinton will speak on numerous topics, including international relations, politics and public health, among others, and will interview guests such as Atlanta Mayor Keisha Lance Bottoms and Jane Fonda.

Queer Eye's Jonathan Van Ness,, who revealed he was HIV-positive in 2019, as well as HIV physician and activist Dr Oni Blackstock, will join the first podcast.

“With more attention than ever being paid to public health, we have an opportunity to expand awareness beyond COVID-19 to other real and pervasive issues that impact us all,” Chelsea Clinton said in a statement.

She added she was looking forward to "bringing conversations with some of the smartest and most interesting people I know" to new audiences.

“From stigma to choice to the environment, my hope is that listeners will walk away from each episode informed, entertained, inspired, and with a better understanding of why public health matters — certainly in this moment and always,” she concluded.

According to reports, both of Chelsea's parents have podcasts on the iHeartPodcast Network.