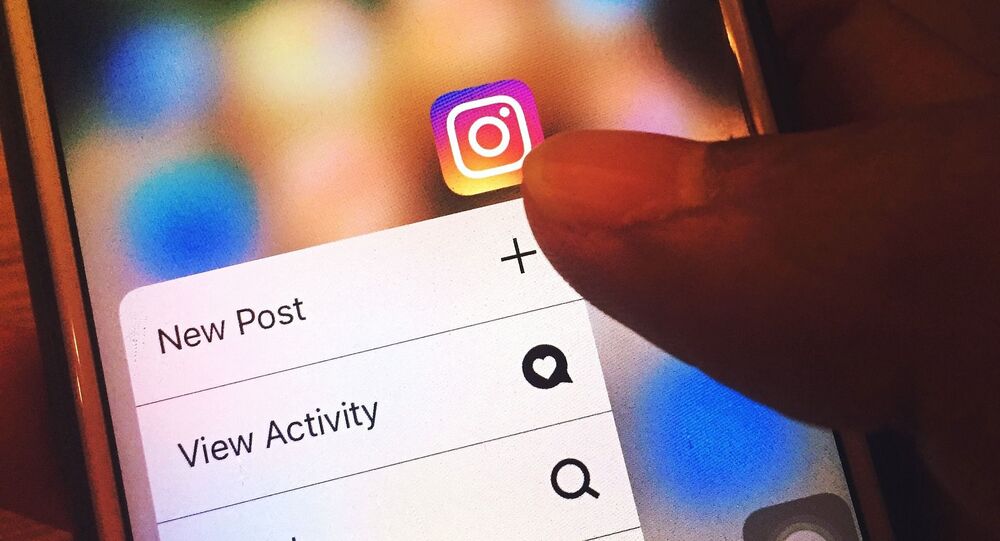 Democrats on Monday voiced concerns about Instagram’s projected version for kids, saying that parent company Facebook earlier failed to protect minors from the misuse of personal data, claiming that “using Instagram may pose a threat to young users’ wellbeing,” according to a group letter for Facebook CEO Mark Zuckerberg.

“Specifically, Facebook allowed children using Messenger Kids to enter group chats with individuals who were not previously approved by the young users’ parents. Although software bugs are common, this episode illustrated the privacy threats to children online and evidenced Facebook’s inability to protect the kids the company actively invited onto this platform,” the lawmakers noted.

They also mentioned studies showing that children's use of social media causes an “increase in mental distress, self-injurious behavior and suicidality among youth” as well as asserting that some 20 percent of young users are bullied on those platforms.

The letter contains request for further details about the new platform, including whether it will contain targeted advertising, precisely what data the tech giant seeks to collect and what content will be available to young users.

Democrats also asked whether Facebook would commit to abandoning those tools that indicate popularity, such as “likes” and follower counts, and other features that could “lead to an unhealthy body image.” In addition, the list included temporal content, such stories and “vanish mode” which are, according to the lawmakers “difficult to monitor for bullying or child exploitation.”

“Should Facebook fail to provide adequate responses to the questions above or otherwise fail to demonstrate that a future version of Instagram for children would meet the highest standards of user protection, we would advise you to abandon your plans to launch this new platform”, the letter reads.

On 19 March, Facebook revealed that it was working on a new Instagram version for children under 13, the age below which children are currently not allowed to create an account on the popular app. The tech giant has pointed out that young users often lie about their age and claim difficulty in identifying the real age of users.

Shortly before the announcement, Facebook responded to criticism that teens face abuse and bullying on the social network. Instagram subsequently introduced new rules according to which adult users will no longer be allowed to send direct messages to teens under the age of 18 who are not subscribed to them. Apart from that, the photo-sharing platform is expected to include alerts for children in case an adult they are texting shows signs of “potentially suspicious behavior,” for example, subscribing a large number of teenagers.