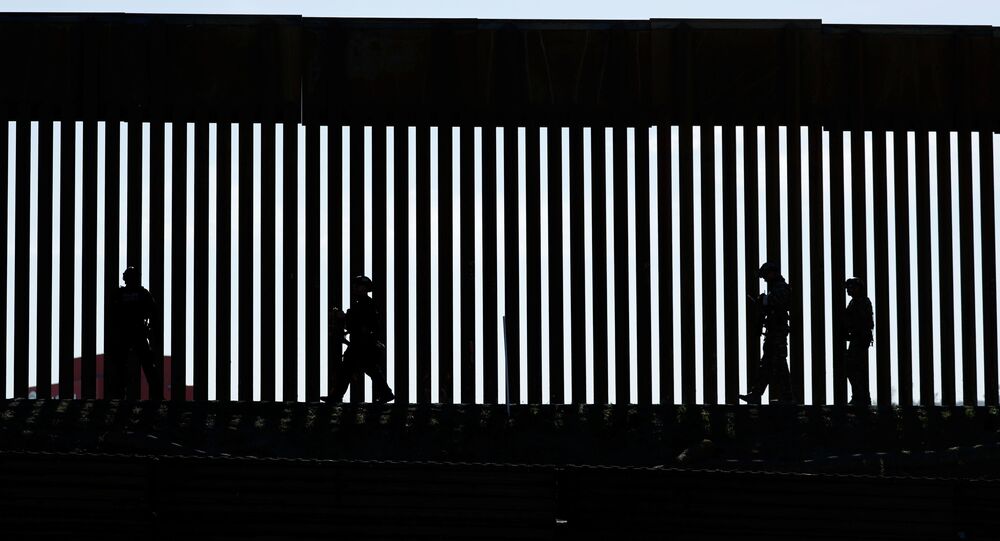 WASHINGTON (Sputnik) - US Customs and Border Protection (CBP) agents recently apprehended two Yemeni men on the southern border who are on the Federal Bureau of Investigation's terrorism watch list, the agency said on Monday.

"US Border Patrol agents assigned to the El Centro Sector arrested two Yemeni men within the last 2 months that were identified on a terrorism watch list," the agency said in a press release.

One of the Yemeni nationals was apprehended on 29 January for illegally entering the United States through the US border with Mexico, the release said. Border Patrol agents pointed out the 33-year-old Yemeni man was on the FBI's terrorism watch list as well as on a no-fly list, the release said.

In addition, the release said the man had a cellular phone sim card hidden underneath the insole of his shoe.

The second Yemeni national was apprehended on 30 March for illegally entering the United States through the southern border, the release said. Border Patrol agents found that the 26-year-old man was also on the FBI's terrorism watch list and the no-fly list, the release added.

Both men are currently in federal custody, according to the release.