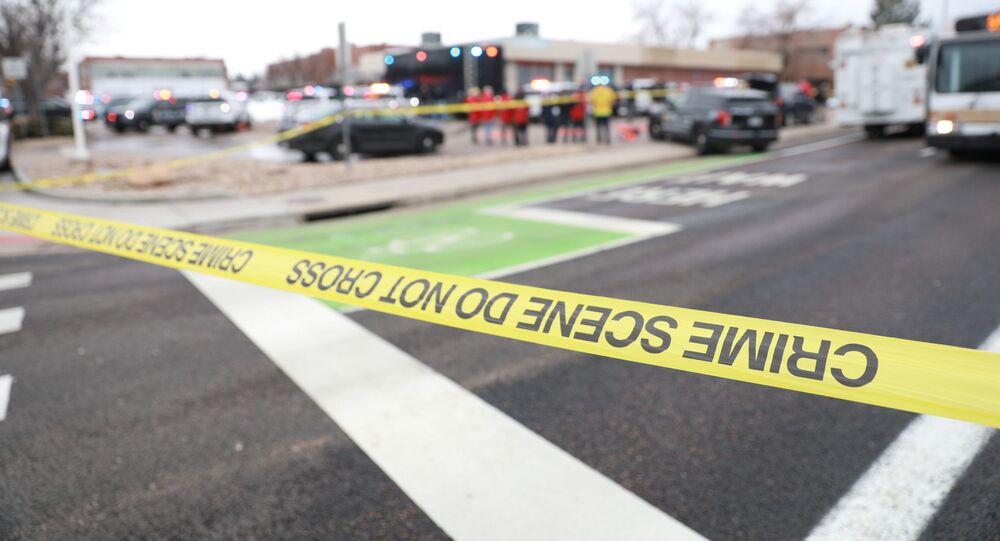 According to the news, the local police responded to a shooting on Sunday evening after receiving reports of an altercation between a group of men that resulted in shots fired.

One of the bystanders, a 32-year-old woman, was killed in the shooting, five more people sustained injuries. Those hospitalised, including a four-year-old child and three teenagers, are in stable condition, the news noted.

Several hundred people had gathered in the park at the time of the incident. No suspects have been identified yet. The authorities have called on witnesses to help with identification of the culprits, the news channel added.