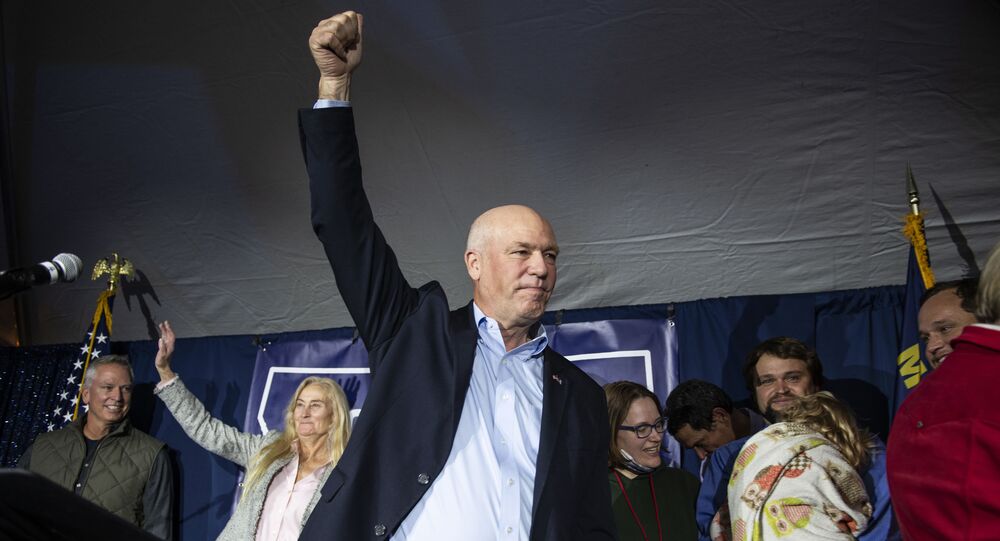 Steve Bullock, former Democratic Governor for Montana, was not a fan of forbidding sanctuary cities in the state – a term that refers to municipal jurisdictions that do not comply with federal migration laws and allow illegal migrants to stay off the radar. His Republican successor, however, thinks differently.

Montana’s new Governor Greg Gianforte signed a bill this week outlawing sanctuary cities in the state, signalling in a statement that “immigration laws will be enforced in Montana.”

The new bill means that local law enforcement agencies will be required to follow federal laws on immigration and hold arrested illegal immigrants until they're deported by the US Immigration and Customs Enforcement (ICE). This is not the case in sanctuary cities, where an illegal migrant can be released from custody without ending up in a federal database following his or her contact with police.

There are 69 counties in America that have “sanctuary” laws in place, the Daily Mail estimates, that allow municipalities to decline requests to detain illegal immigrants over their status as migrants. These counties are also home to some of the nation’s 11 million illegal migrants.

But Montana law means that the state’s attorney general will be free to punish municipal jurisdictions that don't comply with federal immigration laws.

Meanwhile, the database for the Centre for Immigration studies shows that there are currently no sanctuary cities or counties in Montana, so the measure could be seen as something more symbolic and preemptive – and a reversal of policies propagated by former Democratic Governor Steve Bullock, who opposed the measure back in 2019.

The bill also makes Montana the latest out of at least 12 other states to ban official sanctuary cities. In summer 2019, Florida Republican Gov. Ron DeSantis fulfilled his campaign promise to forbid local governments from ditching their cooperation with federal immigration authorities.