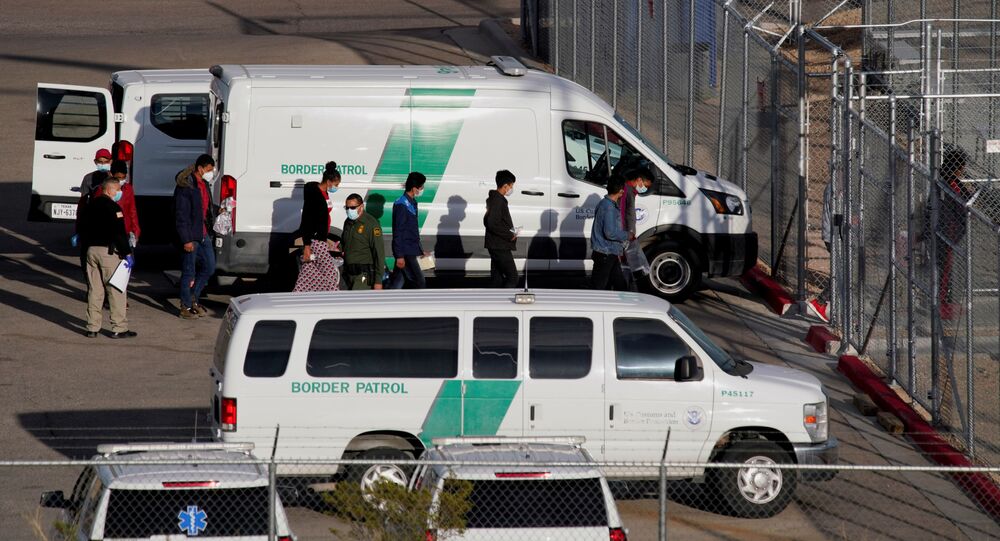 The comments come as discrimination against Asian Americans has of late been put into the spotlight following a number of attacks on this part of the US population.

Responding to a question about the currently raging US immigration crisis at a candidate forum on Wednesday, Kim said of the Chinese: "I don’t want them here at all. They steal our intellectual property, they give us coronavirus, they don’t hold themselves accountable".

"And quite frankly, I can say that because I'm Korean", added the GOP candidate, who served as assistant administrator for the Small Business Administration under ex-President Donald Trump.

California Republicans Young Kim and Michelle Steel moved at once to denounce Sery Kim's remarks and noted they had spoken to her about the comments they said were gravely ill-timed: "Sery's comments were unacceptable and hurtful, especially at a time when hate targeting the (Asian Americans and Pacific Islanders) community is on the rise, and we made that clear to her today", Young Kim and Steel said in a statement to CNN.

The statement went on to call for discrimination and violence against Asians and Asian Americans to stop, saying that "COVID does not discriminate, and no American of any race or ethnic group is responsible for spreading the virus".

Sery Kim told CNN in an interview on Thursday that her remarks the day before "were directed at the Communist Party of China, and were not directed at Asian Americans, especially Chinese immigrants fleeing this oppressive regime".

She added that she wouldn’t backtrack on any of her comments, and she stood by her remarks made at the event, which included a claim in an interview with the Dallas Morning News that anti-Asian violence has not worsened over the last year.

"The biggest difference right now is people are filming it -- and the media choosing to report it", she explained to the newspaper. "Asians have always faced violence. It's not worse than before".

The lawmakers, both of whom endorsed Sery Kim in early March, have not withdrawn their support for the candidate, according to Callie Strock, a spokeswoman for Young Kim.

The Centre for the Study of Hate and Extremism at California State University, San Bernardino reported in a study last month that anti-Asian hate crimes soared by a staggering 145% in 2020 as compared with 2019. In the latest shootings in Atlanta last month, six of the eight victims killed were of Asian descent.