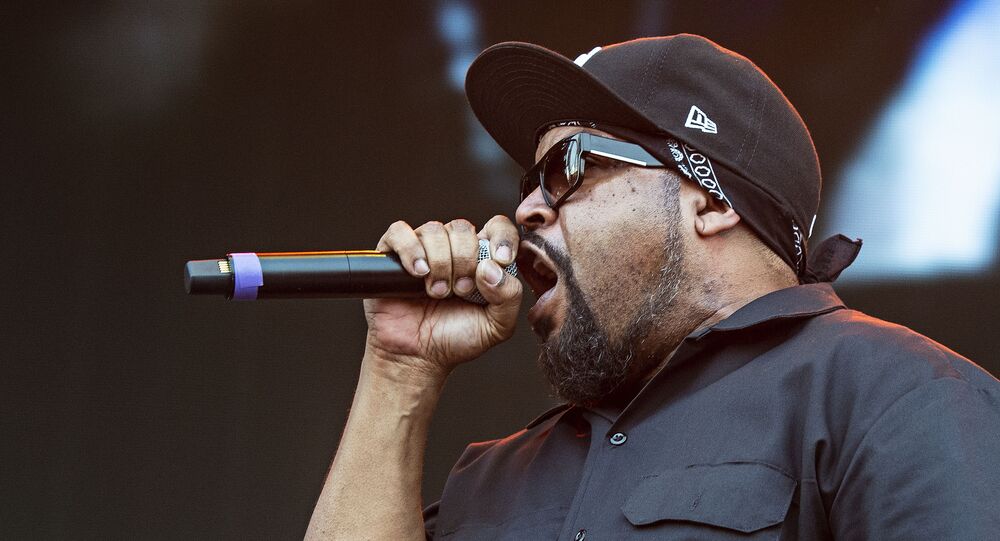 After the debacle over restricting GameStop stocks, trading app Robinhood found itself at the end of dozens of class-action lawsuits. Many investors have filed more than 90 lawsuits claiming that the trading app’s actions were unfair and unlawful.

American rapper O’Shea Jackson Sr, popularly known as Ice Cube, recently joined in on the legal battles against Robinhood after the company used a photo of him inside an early March newsletter without permission.

The lawsuit, which was filed in California federal court on Wednesday, lists four complaints against Robinhood, including the misappropriation of his likeness in one of their ads, loss of money and property due to the legal violation of these actions, among other offenses.

At the center of the lawsuit is an image of Ice Cube that the financial services company included in a March Robinhood Snacks newsletter to consumers. The photo is a still image pulled from his 2007 film “Are We Done Yet,” with the caption “Correct yourself, before you wreck yourself.” The caption is a reference to a lyric from his 1992 song “Check Yo Self.”

The lawsuit claims that the company “used the image and likeness of Ice Cube – without his permission – to promote Robinhood’s terrible products and services.”

The lawsuit states that shortly after the image was posted, Ice Cube notified the company in writing that the use of his image was not authorized and demanded an immediate cease and desist. However, a Robinhood spokesperson revealed to multiple news outlets that “the image was licensed and used for non-commercial, editorial purposes in connection with a blog article.”

Reports indicate that Ice Cube has said the ad is damaging his reputation, and that the company has ignored his demands to stop using his image and likeness.

Ice Cube's attorneys, Michael A. Taitelman and Sean M. Hardy slammed Robinhood in the lawsuit, blasting the app as “a wolf in sheep’s clothing.”

“[Robinhood is] an unscrupulous and predatory conglomerate that professes to be a financial services company for the everyday person,” the lawyers continued, referring to the services offered by the company as “another get-rich-quick scheme.”

Earlier, in addition to facing lawsuits, Robinhood CEO Vlad Tenev testified in February in front of the House Financial committee over allegations of market manipulation and a disregard for user well-being.

Touching on the February hearing, the lawsuit refers to the CEO as Vlad “the stock Impaler” Tenev,  and mocks his “corporate crocodile tears” shed before congressional lawmakers when he was confronted over the fact that a Robinhood user committed suicide after he was wrongly told he owed over $700,000 due to risky Robinhood trades.

“Human lives are simply collateral damage as Robinhood single-mindedly rushes toward an initial public offering, so its feckless and apathetic Millennial founders can jump ship and live out their days in luxury and hedonism,” the lawsuit states.

Robinhood faces a long road ahead in repairing its image and regaining the trust of its users. In late March, the trading app announced it had filed a draft registration for the public offering of its common stock, though details have not yet been determined.