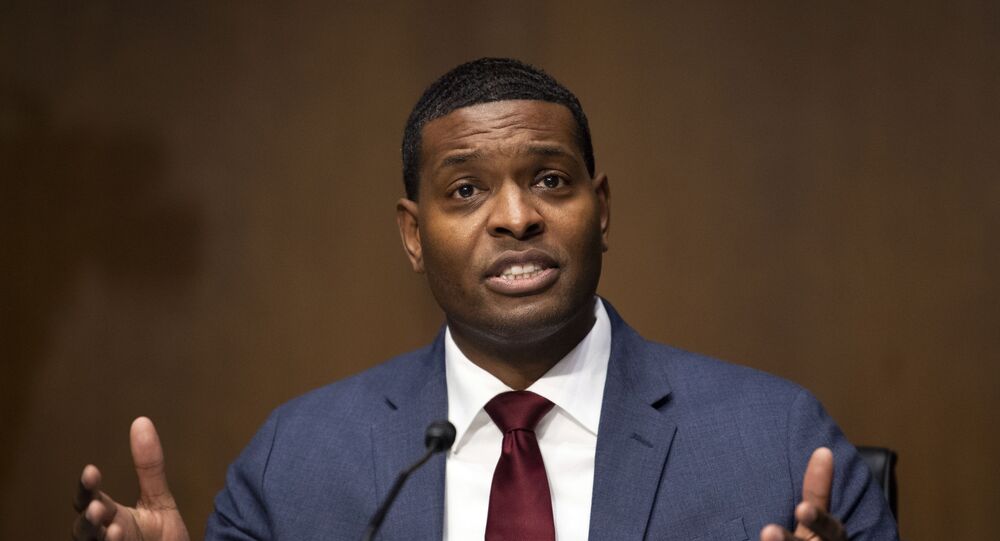 The Democrats have accused the Trump administration of removing scientists from the advisory boards of the Environmental Protection Agency and making decisions that ease restrictions for some manufacturers at the expense of environmental protection.

Michael Regan, the newly appointed head of the Environmental Protection Agency (EPA), has announced in an interview with the AP that he will be sacking more than 40 members of the agency's two advisory boards to rid them of members who had been appointed by former President Donald Trump and thereby restore "scientific integrity" to the agency. Regan alleged that the advisers, who were installed under Trump to the Science Advisory Board and Clean Air Scientific Advisory Committee, were too friendly to industry and did not base their recommendations for environmental regulations on science.

"Scientific integrity is a foundational value for EPA. And I am committing to ensuring that every single decision we make meets rigorous scientific standards," Regan said.

The new members of the EPA's advisory boards will mark the "reset" of the agency and will be more "balanced" in terms of experts, Regan claimed while repeatedly stressing the new "scientifically based" approach the EPA will purportedly use in decision-making. He said that the final decisions on the appointments will be made within months with all previous members of the boards given the chance to prove they must be reinstated in their seats.

The "reset" EPA will also help to identify any past decisions of the agency "that were not properly aligned with science", Regan, Joe Biden's appointee, said. The Democrat POTUS has assigned Regan, who is also the first African-American to serve as the agency's head, with the task of being in charge of tackling climate change and "environmental justice" issues.

© REUTERS / Brandon Bell
US Senate Confirms Michael Regan to Head Environmental Protection Agency
Regan's assignment was supported by all Democrats and 16 Republicans in the US Senate vote on 10 March. The Democrats expect him to undo what they saw as shortcomings of the EPA's policies under President Donald Trump. They accused the agency's heads at the time - Scott Pruitt and Andrew Wheeler - of purging academics from the EPA's advisory boards and easing environmental regulations in favour of manufacturers and industry.

It is thus possible that Regan would review various environmental waivers that Trump's administration issued last year to make life easier for various businesses already suffering from the consequences of the pandemic. Critics of these waivers claim that the temporary lax regulation led to what they call the "pandemic of pollution" in 2020.